An easy, make ahead, no bake dessert that is both elegant and delicious. Fresh summer berries fill the middle and mingle with the delicious flavor of cinnamon. Summer Berry Cinnamon Bread Pudding is both unique and absolutely wonderful!

Being a Work-at-Home mom, I spend most of my day at my computer, pounding away at my keyboard, or shuffling through paperwork on my desk.

If it’s a good day, I’m often standing in my kitchen mixing up a delicious recipe for my blog.

Because I spend so much time on the computer, it is imperative for me to get up, move around and to get my mind off work a few times throughout the day.

It helps me to stay focused, but really it’s so I don’t go crazy.

The one thing I have struggled with, is break time.

For years, at lunchtime, I used to sit and eat my lunch at my desk or I made personal phone calls from my desk, all so I could keep working. Never really taking a break.

Always staring at the computer or making notes for later, that wound up with sandwich crumbs or sauce stains all over them. Seriously.

About a year ago, I realized how much I got done in the afternoon if I took a break about midday and ate my lunch somewhere else, anywhere else, besides in front of my keyboard.

That’s when I discovered The Chew. I was hooked from the first episode I watched.

I have yet to meet a recipe from the show that isn’t doable in my own kitchen and doesn’t turn out perfect every time.

When I watched Carla Hall show us how to make her easy Summer Pudding, which you can see in the clip below, I knew we were making it. We did.

Several times. And each time we make it different. That’s what I love about recipes from The Chew.

I can make this Summer Pudding, a Fall Pudding or a Spring Pudding, simply by changing the fruit or the flavors.

In fact, I have big plans for this Fall. Just wait until you see another version we made of this coming in early October, just in time for our cool autumn weather.

I stuck with Carla’s directions, but I changed up the ingredients a bit.

We chose a thicker Cinnamon Bread instead of just a white bread.

I was hoping that the thickness meant it wouldn’t seep all the way through and I was very pleasantly surprised to get gorgeous streaks of berry juice running through the cinnamon bread when we tipped it out of the bowl. I also used different fruit.

We went with Strawberries, Blueberries and Cherries and then used Cherry Preserves as our Spreadable Jam for the bread.

We topped each slice with a homemade coconut whipped cream and sprinkled some nutmeg on top rather than cinnamon just for a different flavor.

We served this at a summer BBQ gathering with some friends and everyone had seconds, leaving us with only one large piece.

The next morning my 19 year old son and I shared the last piece for breakfast with some coffee and it was fabulous.

He confessed that he had actually had three servings the night before and declared that it was his favorite dessert ever and his favorite of all the versions we had tried out.

This makes me happy because it’s a simple, no heat dessert that is just perfect for any gathering.

That’s why I loved this dessert. It’s fantastic for a hot summer night, or a BBQ or a party. No Bake, prepared ahead and is simply delicious. Nobody could believe it was slices of bread around the outside holding it all together.

It really resemble a cake at the end.

This is a sponsored conversation written by me on behalf of ABC’s The Chew. The opinions and text are all mine. 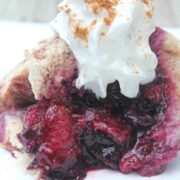 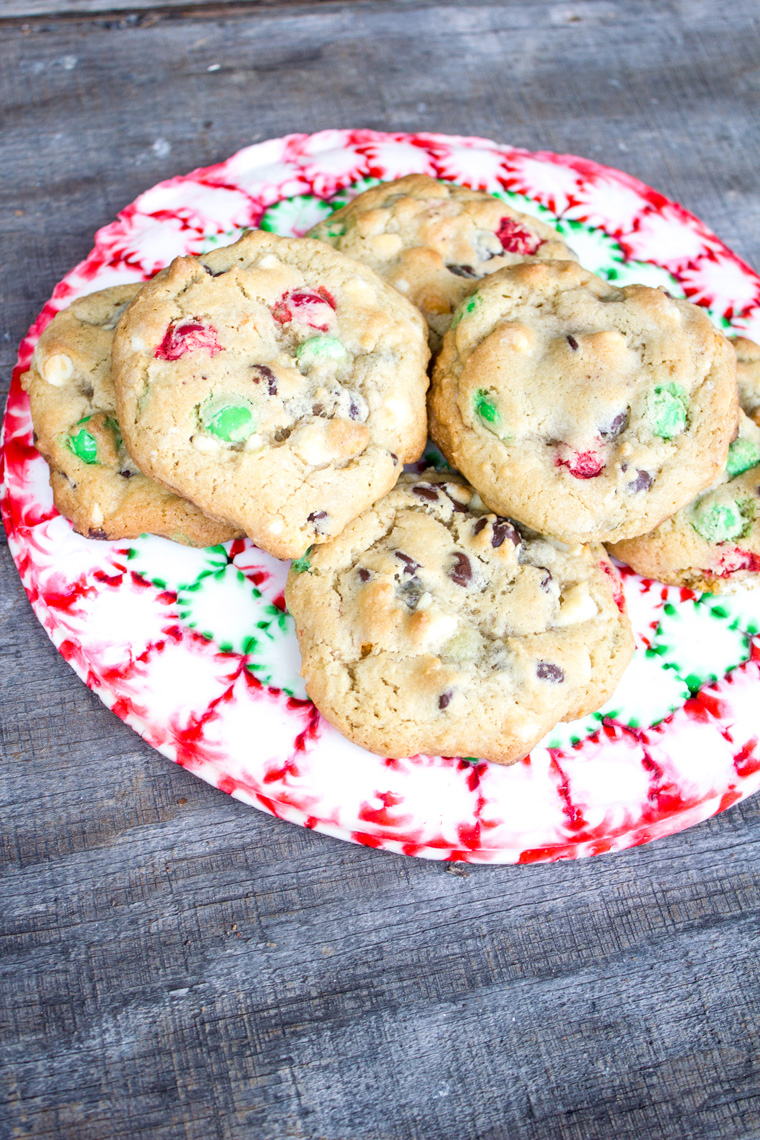 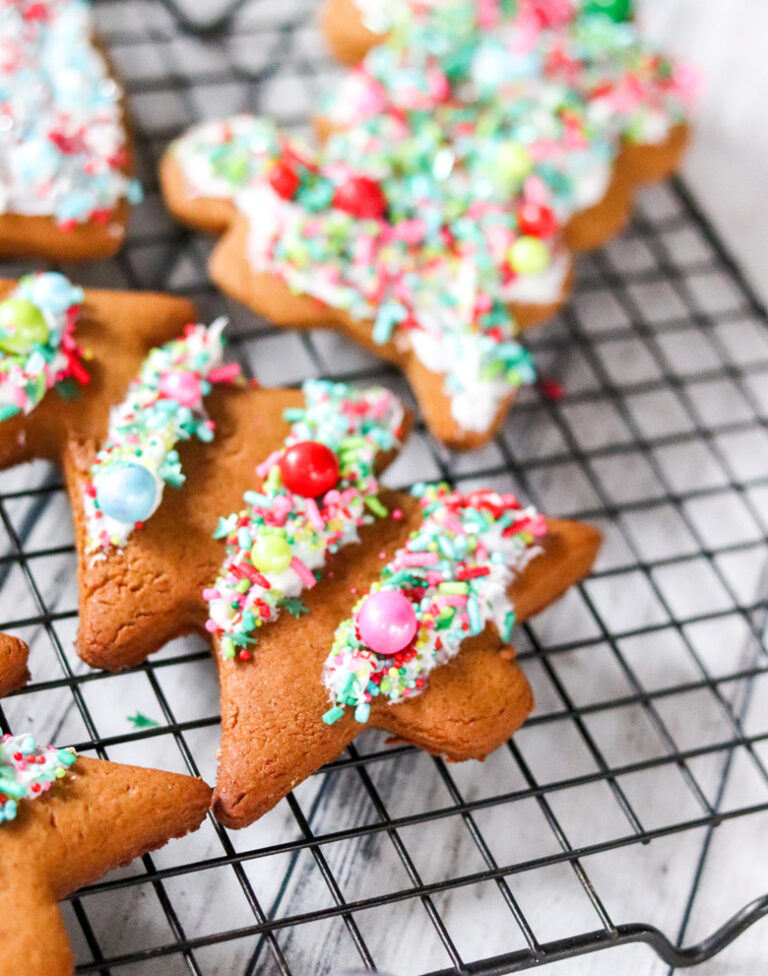 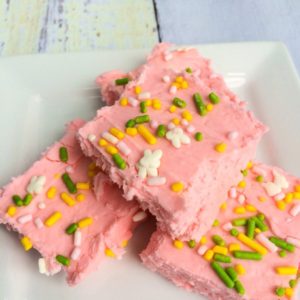 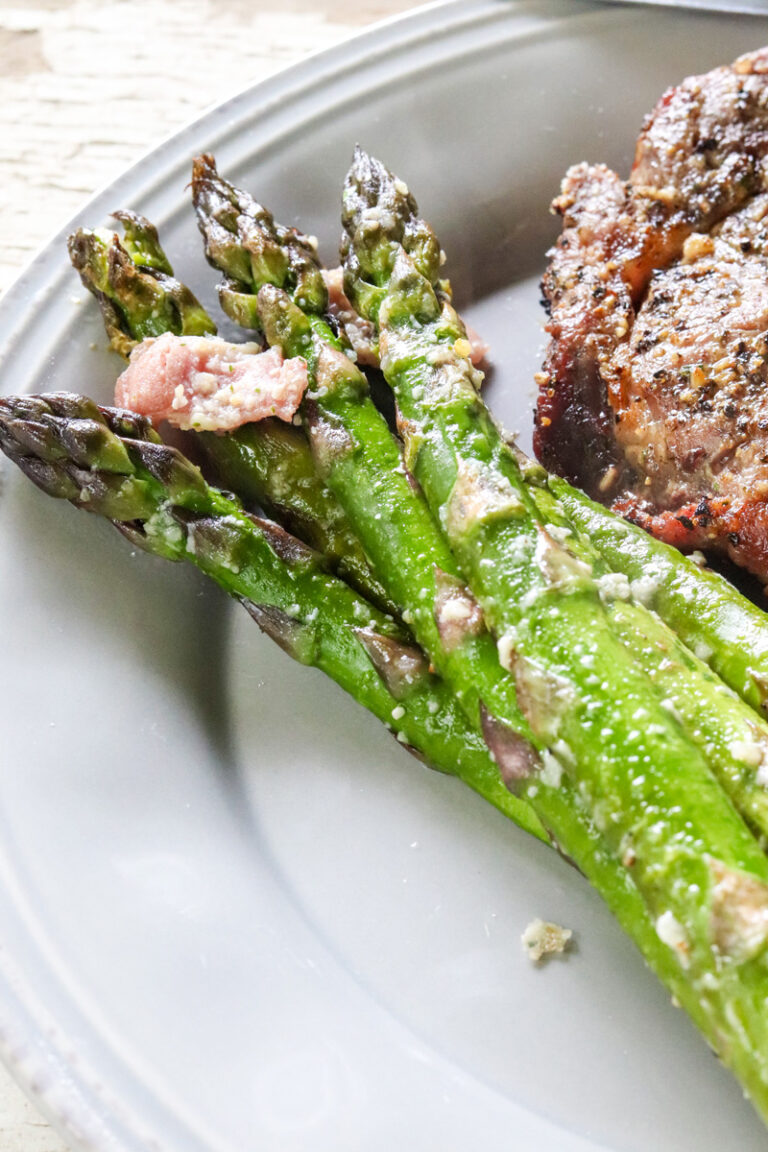 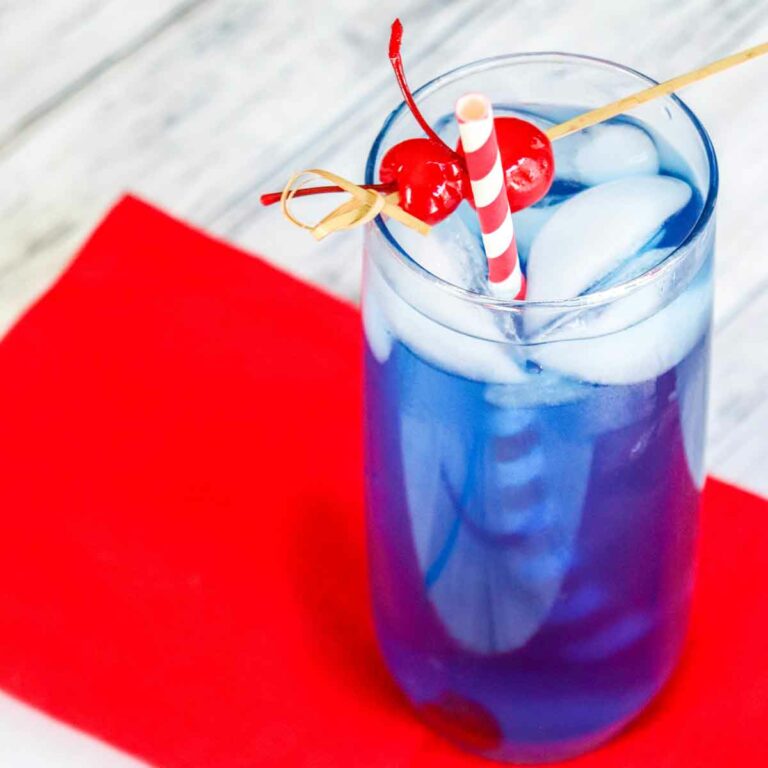 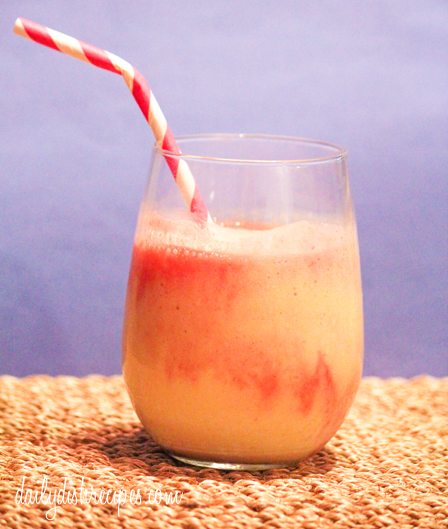