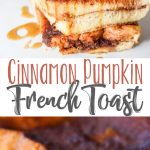 Easy Cinnamon Pumpkin French Toast is made the night before and popped into the oven in the morning for a hearty, delicious Fall breakfast.

All about Cinnamon Pumpkin French Toast

This delicious French Toast is layered with pumpkin and cinnamon, then soaked in a rich sugary mixture and baked to tender perfection.

Your kitchen will smell amazing as it’s baking. Like fall, and it’s just wonderful.

This is such an easy breakfast, you can even make it up on a busy school morning which is why we love it so much.

Often, we will make a couple of them and keep them in our deep freezer for a quick and easy breakfast on a cold and chilly school morning!

Grab them out the night before and thaw, and then you simply bake it in the morning while everyone is getting up and dressed. No fuss!

Cinnamon Pumpkin French Toast is a perfect Fall breakfast and no doubt you’ll whip up a batch several times during the fall season.

This is what you’ll need from the store before you make them.

Other Items You May Also Need

These items will help you make this delicious french toast. They will make the entire process so much easier.

What to Serve With French Toast

It’s a traditional breakfast food so it pairs well with most things. We really like to serve it with fresh sliced fruit on the side.

Fry up some bacon or sizzle some sausage for a nice boost of protein.

I love sitting down with some and a piping hot cup of coffee and I’m good to go!

Don’t forget to check out these other fun recipes from right here at Daily Dish Recipes:

Are you ready for the easiest, most deliciously flavored comfort breakfast for fall? Here you go! You might want to double the recipe, they are really that good! 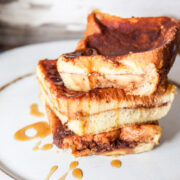 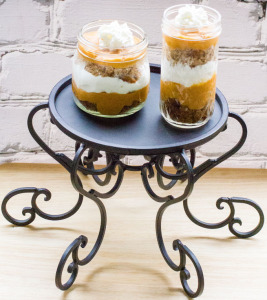 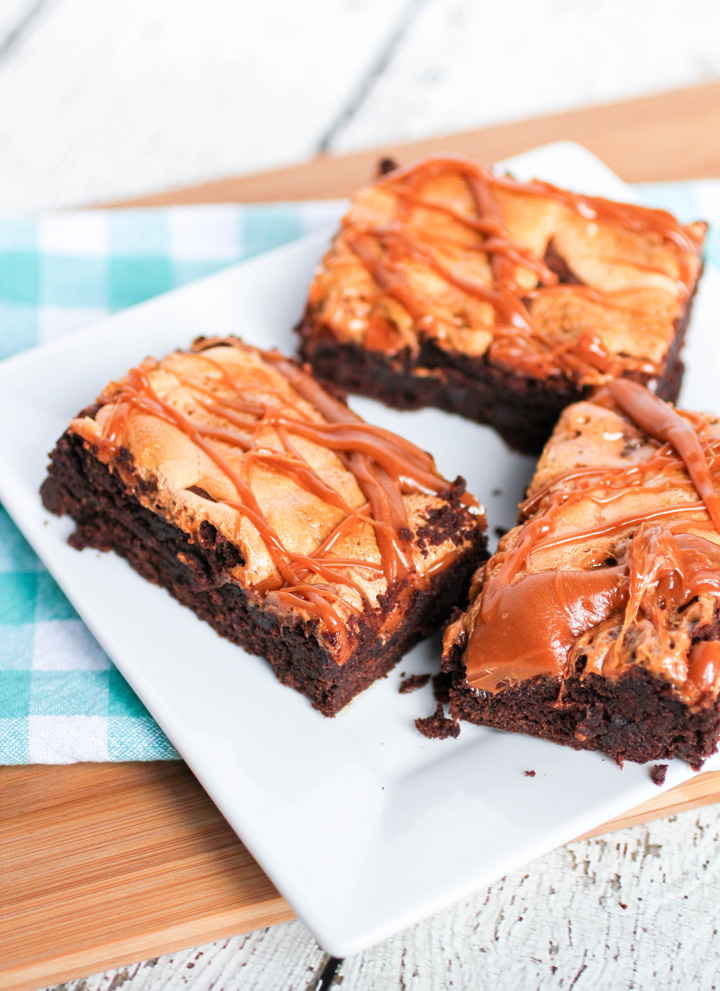 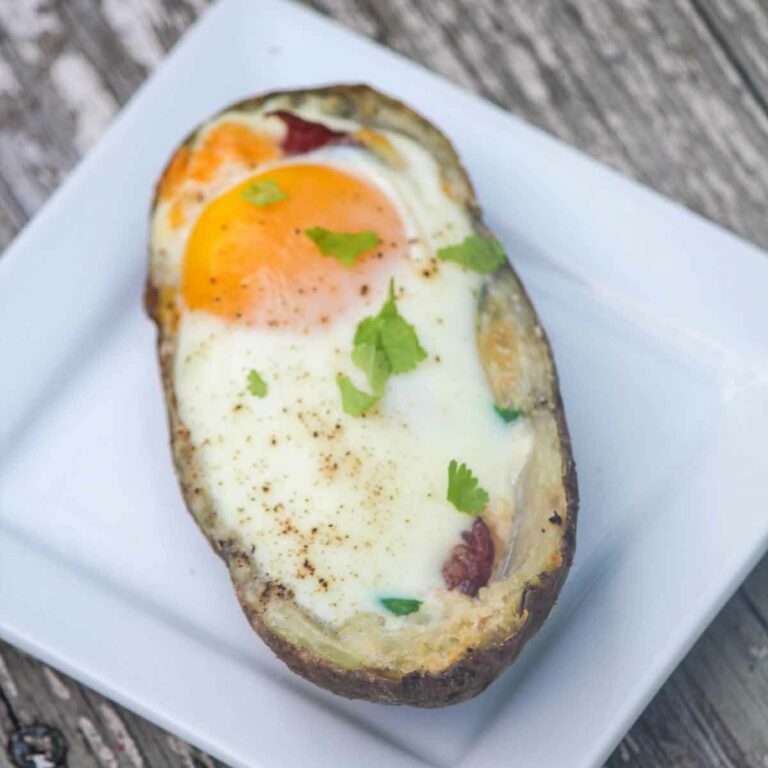 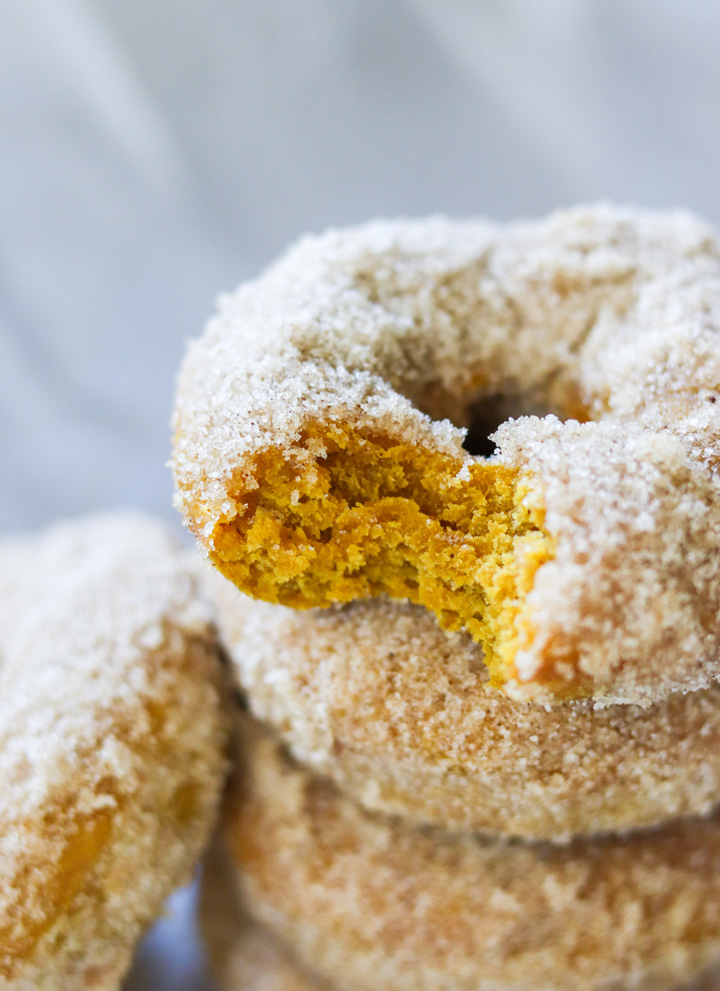 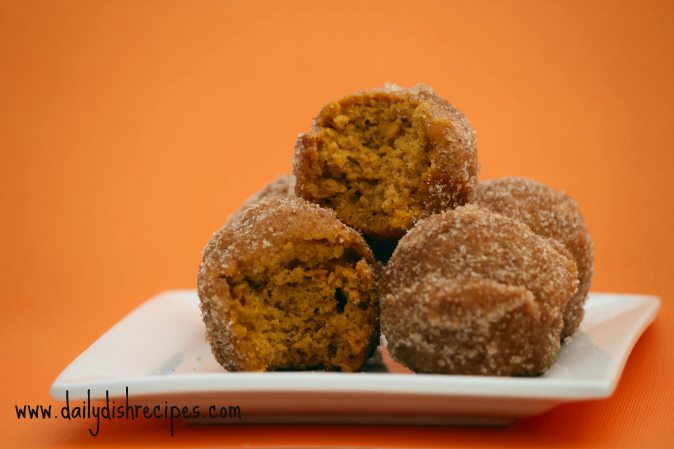