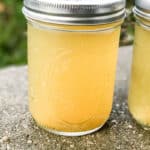 I have a new obsession. It’s called Honeysuckle. I made a huge batch of Honeysuckle Infusion Water which I used as a jumping off point for a myriad of other amazing honeysuckle recipes!

PLEASE NOTE: This is not to drink. It would probably not taste good by itself and it’s very strong; to be used for other recipes.

It does however, make a killer Honeysuckle Iced Tea! 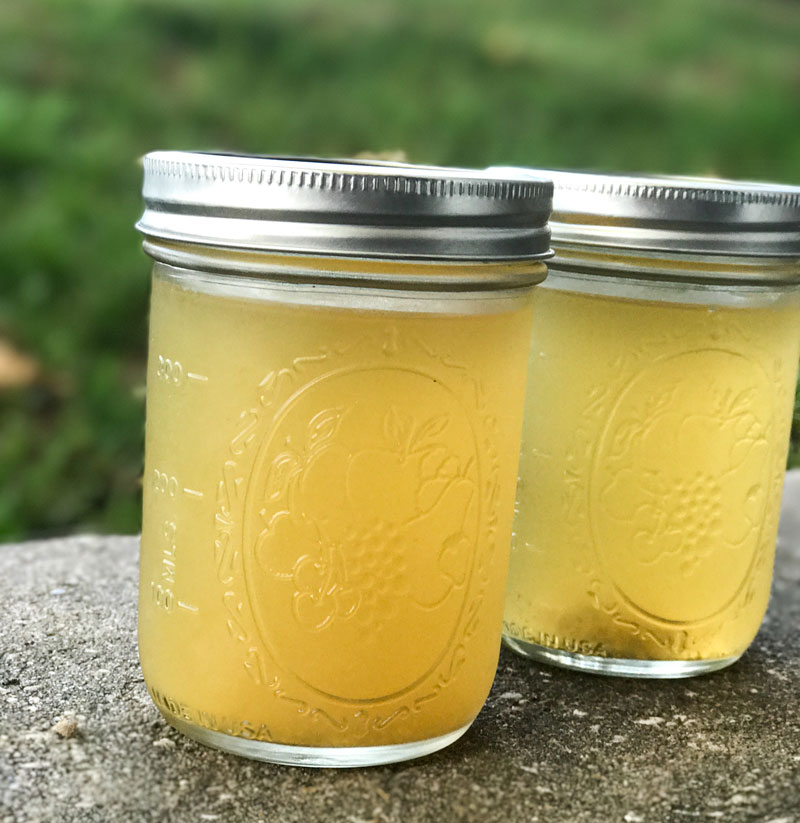 Most of you probably know what Honeysuckle is, but for those that aren’t familiar, or who may not think they are familiar, I’ll explain.

Honeysuckle is a climbing shrub with tubular shaped flowers that are usually extremely fragrant and are two colors – ours are white then turn to a golden yellow. They open in the evenings for pollination by moths. According to Wikipedia there are approximately 180 species that have been identified with the large majority of them in China. 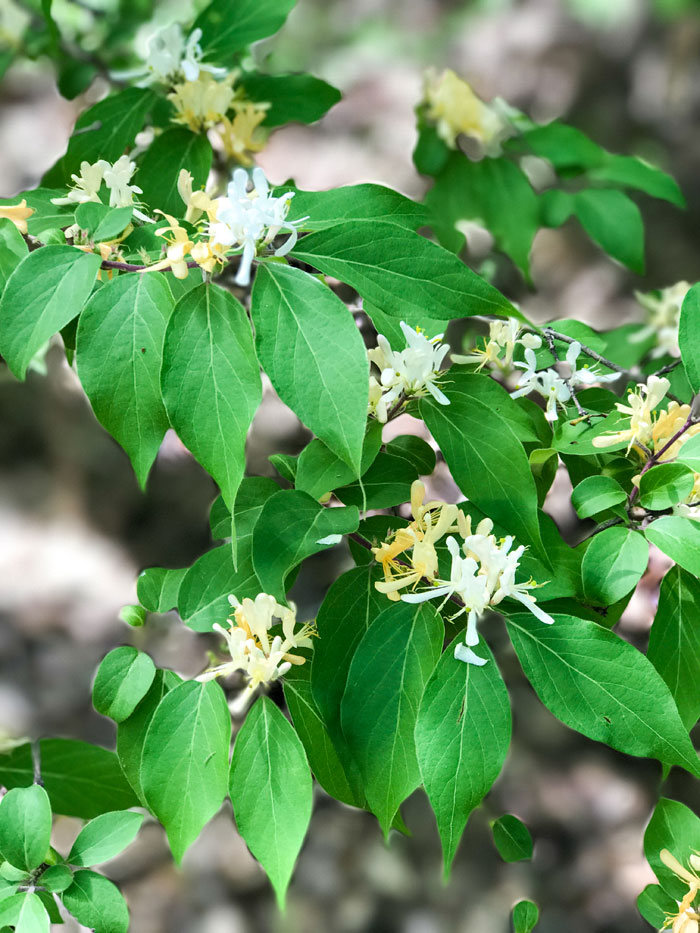 Why do they call it Honeysuckle?

It has several names, but the scientific name for the shrub found in the US, at least in my area is Lonicera fragrantissima. Lonicera comes from Adam Lonicer who was a Renaissance botanist, it was named as a tribute to. But why do most people call it Honeysuckle? That’s an easy answer. It gets its name because of the edible sweet nectar that can be sucked from the flowers.

It was a huge part of my childhood and I can remember sitting below plenty of shrubs as a child pulling flower after flower off the vine and sucking the nectar right out. Honeysuckle is an invasive plant, so many find it a nuisance. I never thought of it that way – with it’s amazing fragrance and sweet nectar it was my favorite.

What can I make with Honeysuckle?

This is where it actually gets fun! As a child, we used to take the caps of bottles and using dozens of flours made little “shots” of the nectar. As I got older, we tried adding it to glasses of water, and it took a lot, but it tasted amazing. Eventually I grew up, and moved away to areas that didn’t have Honeysuckle and it was forgotten.

It was at a little restaurant south of Dallas, sometime in the mid 90’s that I had the chance to remember how amazing that flavor was. I had the opportunity to try Strawberry Honeysuckle Jam and I was hooked. They sold tiny, tiny jars of it in the restaurant for about $5 a piece back then, so I bought four and brought them home. I always swore someday I would try to recreate that recipe, and we’ve reached that time.

So to answer what you can make with Honeysuckle? The possibilities are endless. 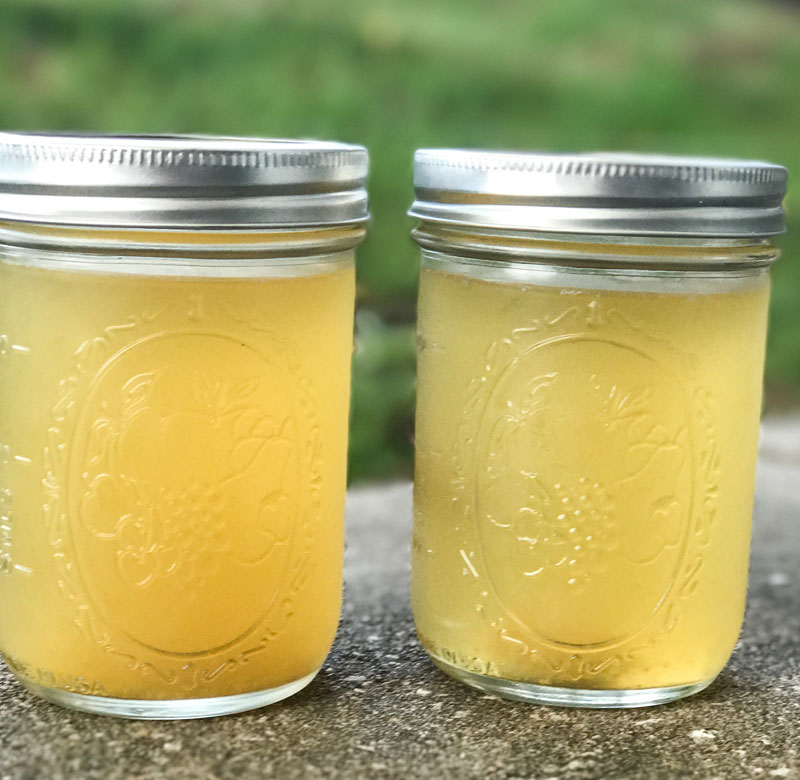 Want to know how to make honeysuckle infusion water?

It’s easy! You need about 5-6 cups of the yellow honeysuckle flowers. Not the white ones. Remove all the green bulb pieces at the bottom of the flower and any leaves. 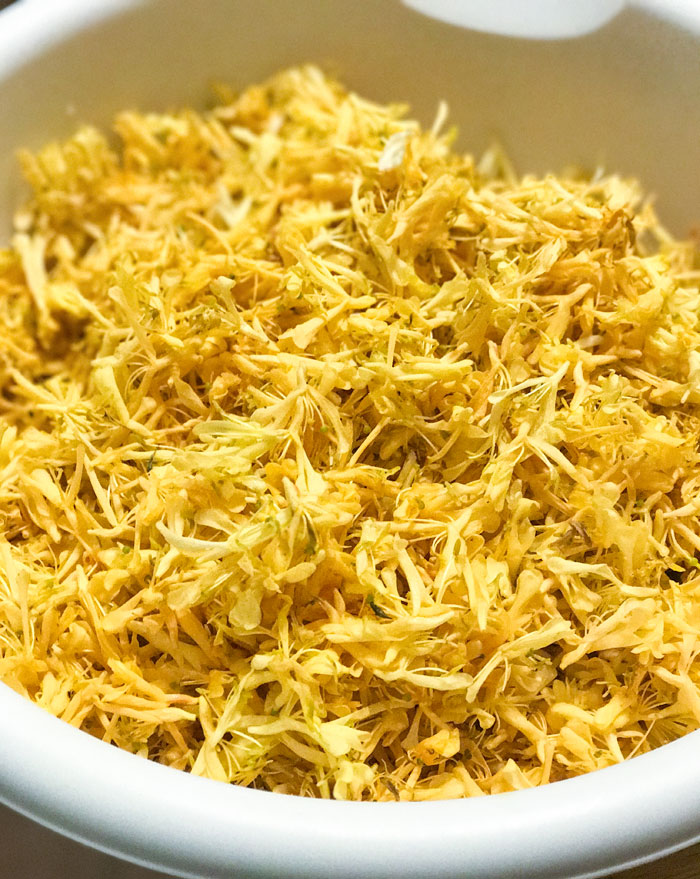 Here’s my bowlful ready to go in the pot to boil. Simply add 5 cups of water to a large pot on your stove on high heat and bring to a boil. Add the honeysuckle. Just dump it right in.

Remove the pot from the heat immediately, and place a lid over the pot. Allow to steep for 1 hour. I let mine go a couple of hours just for a stronger flavor. Don’t freak out when you lift the lid. The Honeysuckle Infusion Water doesn’t always smell delicious when it’s first finished.

Strain the water into jars or pitchers to remove all of the petals.

Store in the refrigerator in a sealed container for up to a month. Use for all sorts of recipes. Check out this honeysuckle simple syrup recipe I made with it.

Now you know How to Make Honeysuckle Infusion Water

Print out the recipe below and make your own, for the sweet taste of summer in a jar – ready for all kinds of recipes! 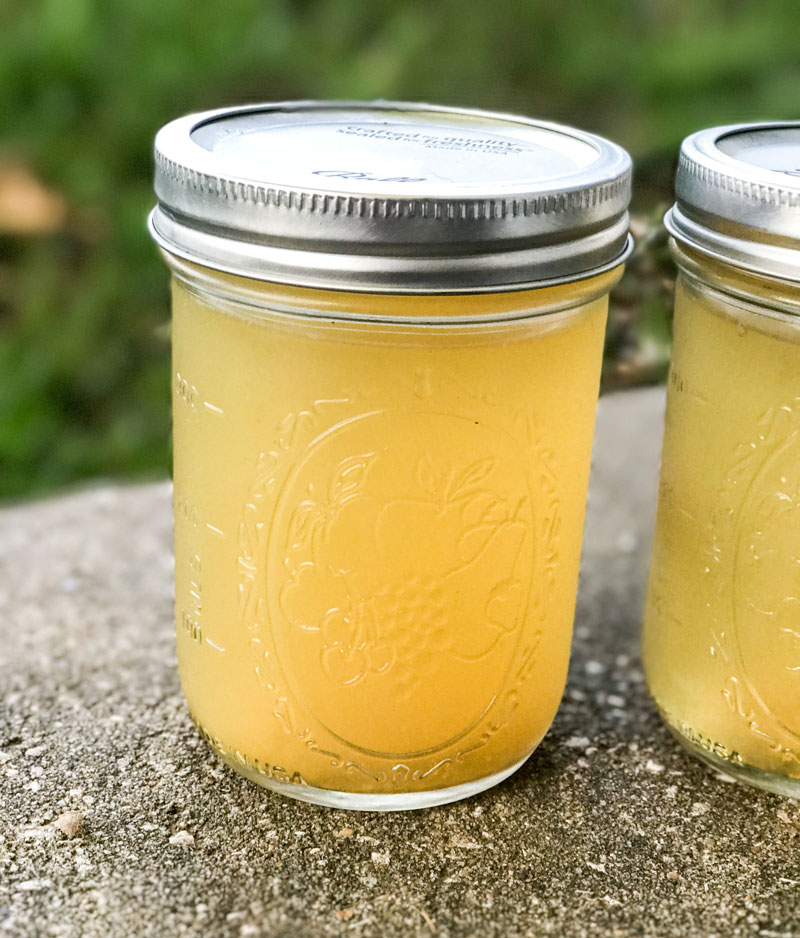 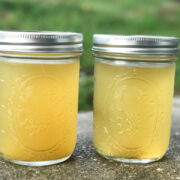 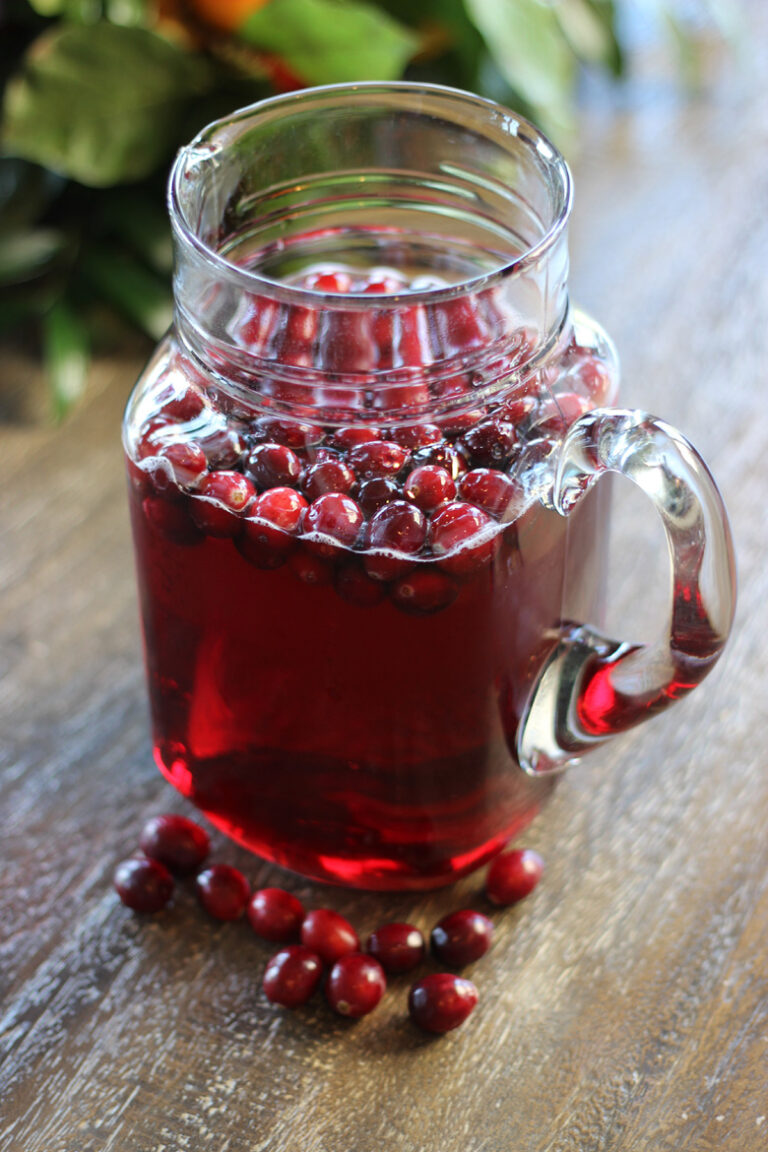 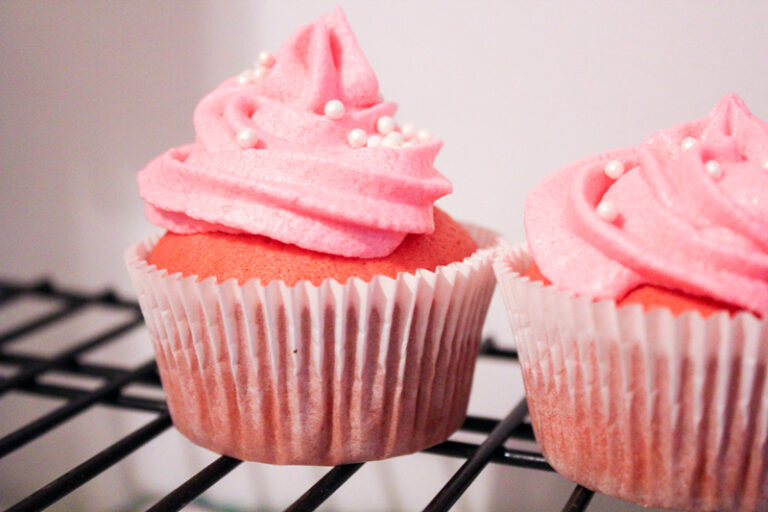 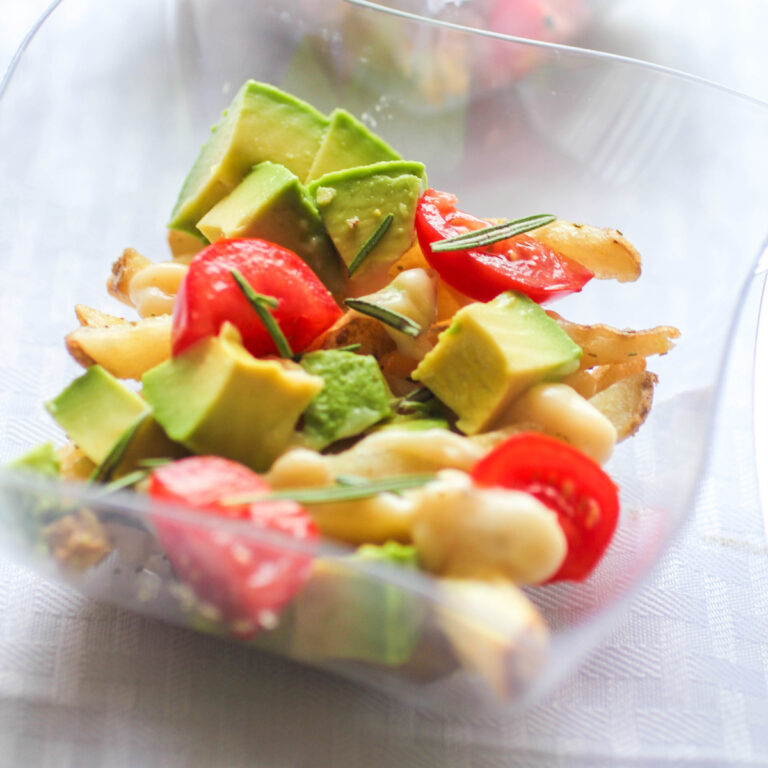 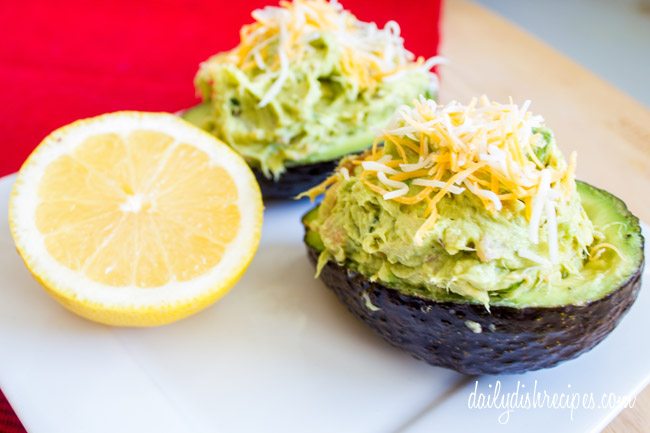 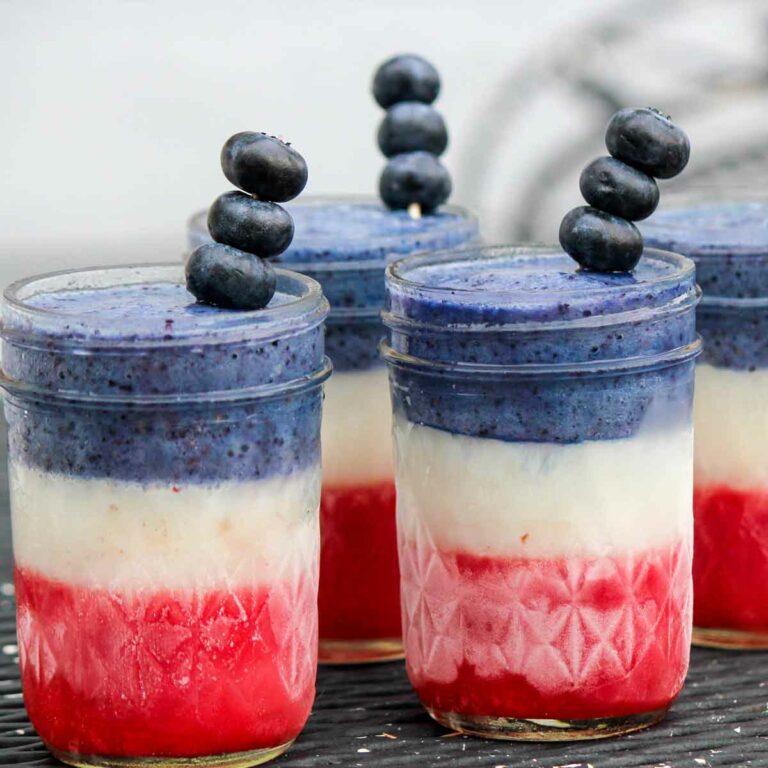 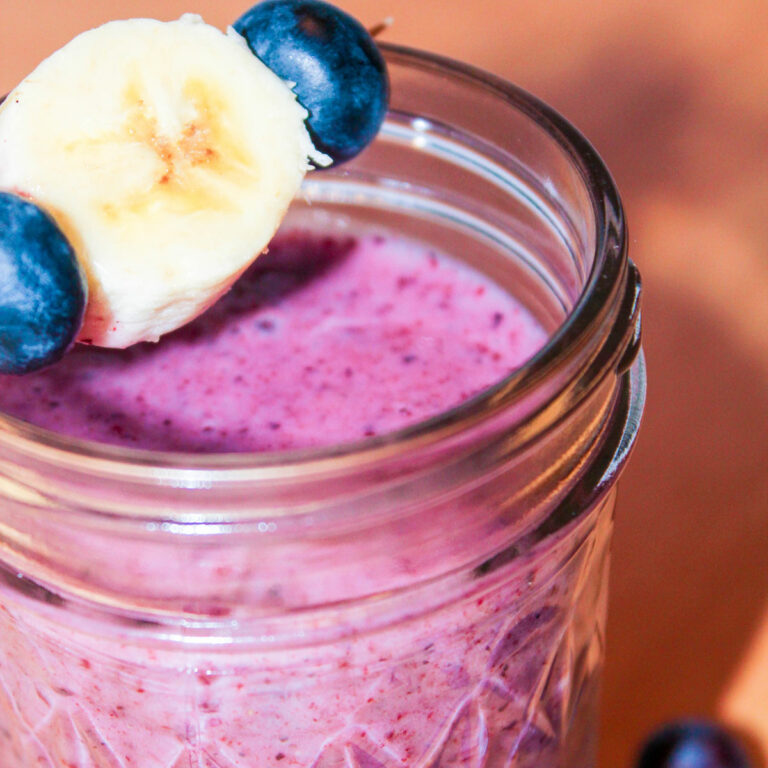