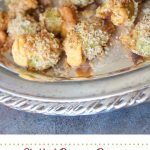 Are you ready for some football?

I am. But not for the reason you think. There is nothing more fun that tailgating with friends before the big game. I don’t so much care for the actual game. I’m definitely a football widow at this time of year, as my husband adores the game, but not me. Nope.

But give me some good food and some friends and I’m good to go.

This weeks #SundaySupper is all about tailgating food and there are some pretty amazing treats in store for you today! (list is at the bottom). 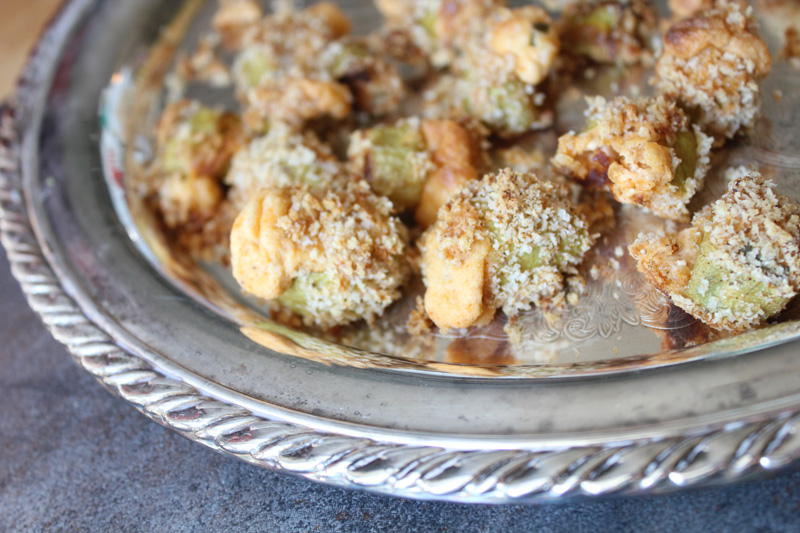 I chose these banana pepper bites because as I’ve mentioned before, my pepper plants are flourishing this year and I have an overabundance of these babies. I’m pulling about 5-10  day and I’ve pickled some, frozen some and made banana pepper poppers at least a dozen times and I’m running out of ideas. 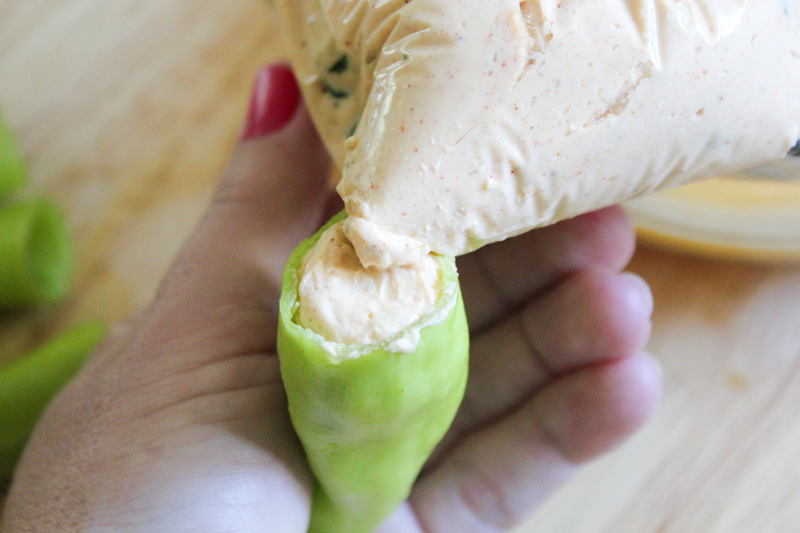 One afternoon after the three youngest had returned back to school, I had my two oldest teens at home and we were hungry and REALLY needed to get to the store for some lunch meat and other groceries. 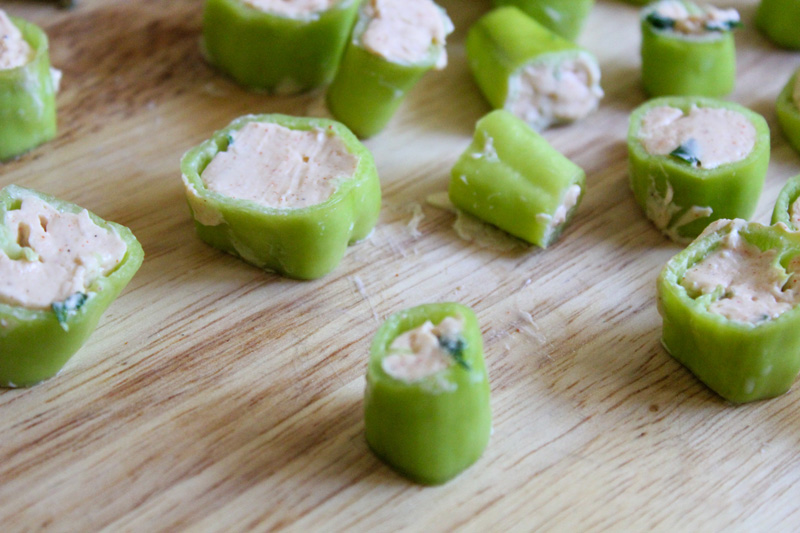 But that morning I had pulled a bunch off, and had everything else I needed to make some banana pepper bites.

I let my cream cheese soften for about 30 minutes, threw it in my mixer, added a whole bunch of stuff and then baked these babies up. We’ve made them about a half dozen times since. They were a huge  hit and my kids LOVE them and request them often. 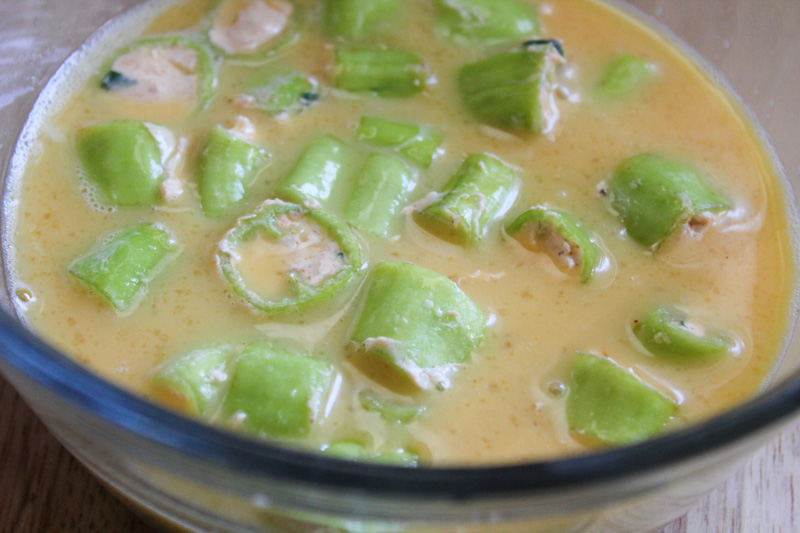 We make them with bacon sometimes, so feel free to add some if you’d like, but I didn’t in this particular recipe. You do it whichever way you’d like! 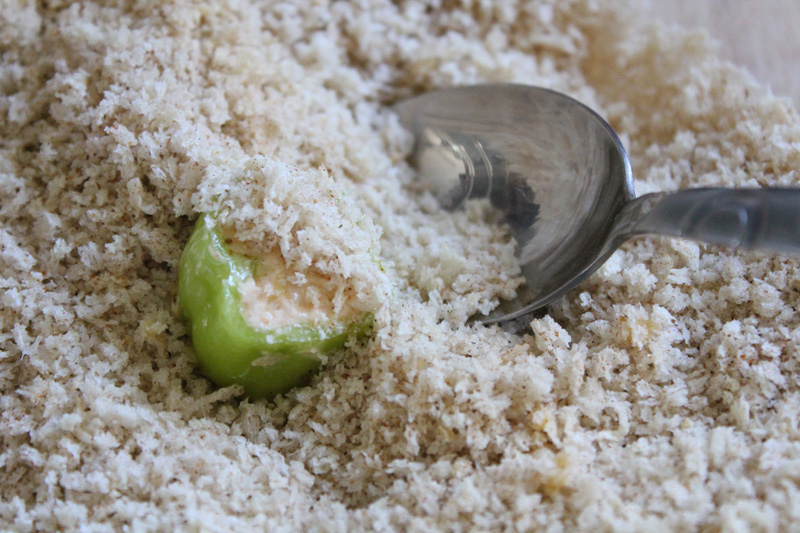 These are great anytime, but would be especially awesome for tailgating. We took them to an event recently, and I just filled up a huge plastic soup thermos (okay three of them) with these little bites and it kept them warm until we got there and served them. 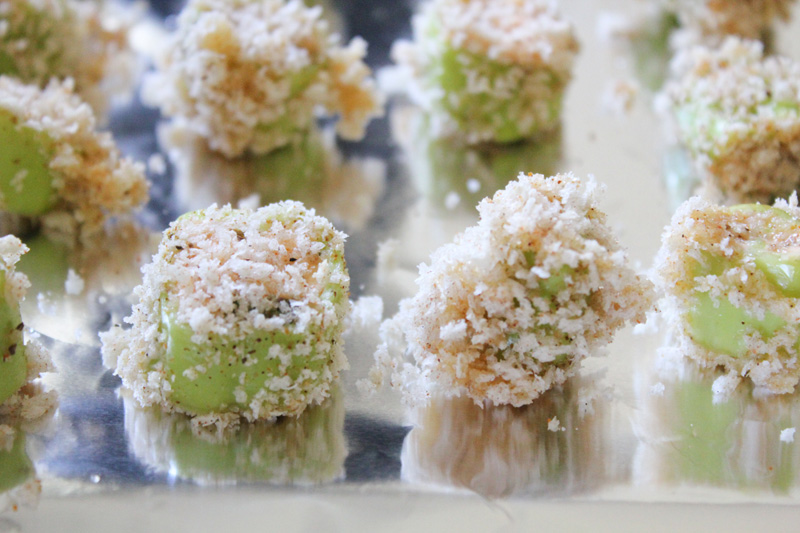 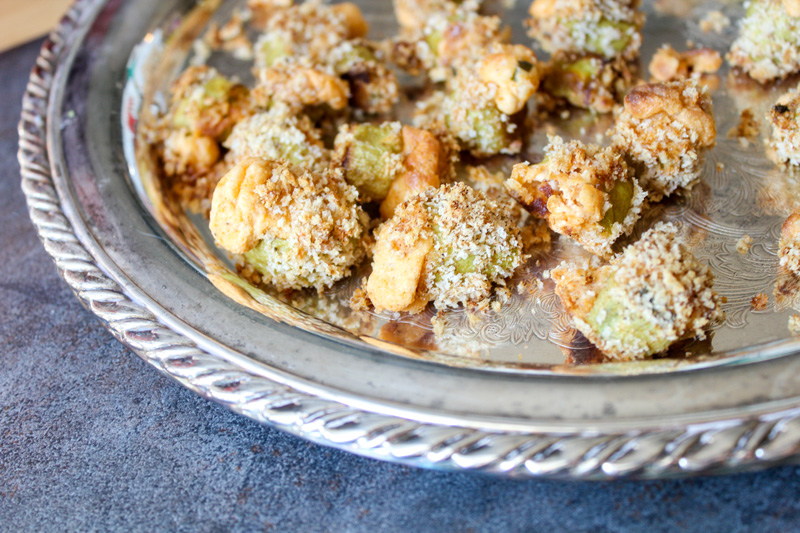 AMAZON DISCLOSURE: Daily Dish Recipes is a participant in the Amazon Services LLC Associates Program, an affiliate advertising program designed to provide a means for sites to earn advertising fees by advertising and linking to amazon.com. If you visit amazon.com and purchase something, we earn a commission off sales, at no additional cost to you.

Tell Us What You Think! Cancel reply

Search for a Recipe

© Daily Dish Recipes. All images and content are copyright protected. Please do not use our images without prior permission. If you are creating a roundup, you may use 1 photo and link to the recipe on our site. If you have any questions, please contact us.