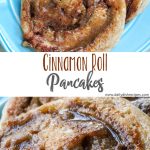 Cinnamon Roll Pancakes are made with the best parts of a traditional cinnamon roll, but in a stack of pancakes instead.

Enjoy on a special weekend or a holiday, topped with syrup, icing or whipped cream.

First, let me welcome you to Christmas Sweets Week!

Welcome to #ChristmasSweetsWeek 2019! Co-hosted by Terri from Love and Confections and Christie from A Kitchen Hoor’s Adventures!

What better way to celebrate the holidays than with food and fun? 25 bloggers from around the country have come together to share some of their favorite sweet Christmas recipes!!

Follow along on social media with our #ChristmasSweetsWeek hashtag. Happy Holidays!

I am starting the week off with these delicious, incredible special Cinnamon Roll Pancakes.

The first time I ever had them I was awfully young and I wondered how my friends mom made pancakes taste just like Cinnamon Rolls.

After awhile, we began to experiment with some of our favorite pancake recipes to design a delicious cinnamon pancake.

Once we had the cinnamon pancakes down, it was time to tweak the cinnamon swirl until both the pancake and swirl were the perfect balance.

I think we have done it with this incredible Cinnamon Roll Pancakes recipe.

Just look at all that cinnamon and sugar blended with that melted butter.

These pancakes are decadent and so special.

You can serve them with icing if you want, to get the full effect of a Cinnamon Roll, but we actually love ours with syrup.

It doesn’t matter. For a more delicious dessert like treat, top with whipped cream and then sprinkle cinnamon sugar on top.

These are perfect for holiday brunches, Christmas Eve or Christmas Day Breakfast.

It doesn’t matter when you enjoy them, because they will make that meal perfectly special.

Here is an example of how to swirl the cinnamon swirl into the pancake batter on the griddle.

When I’m in a hurry, they don’t turn out looking beautiful each time, but trust me it won’t matter.

They are simply bursting with such great flavor!

Are you ready to whip up a batch of Cinnamon Roll Pancakes?

Christmas Beverages:
Fluffernutter Latte from The Kitchen Prep
Hansel and Gretel Gingerbread Latte from Blogghetti
S’mores Hot Chocolate from For the Love of Food

Are you ready to whip up some Cinnamon Roll Pancakes?

You can print the recipe below or pin for later. Thank you for supporting our recipes here at Daily Dish Recipes! 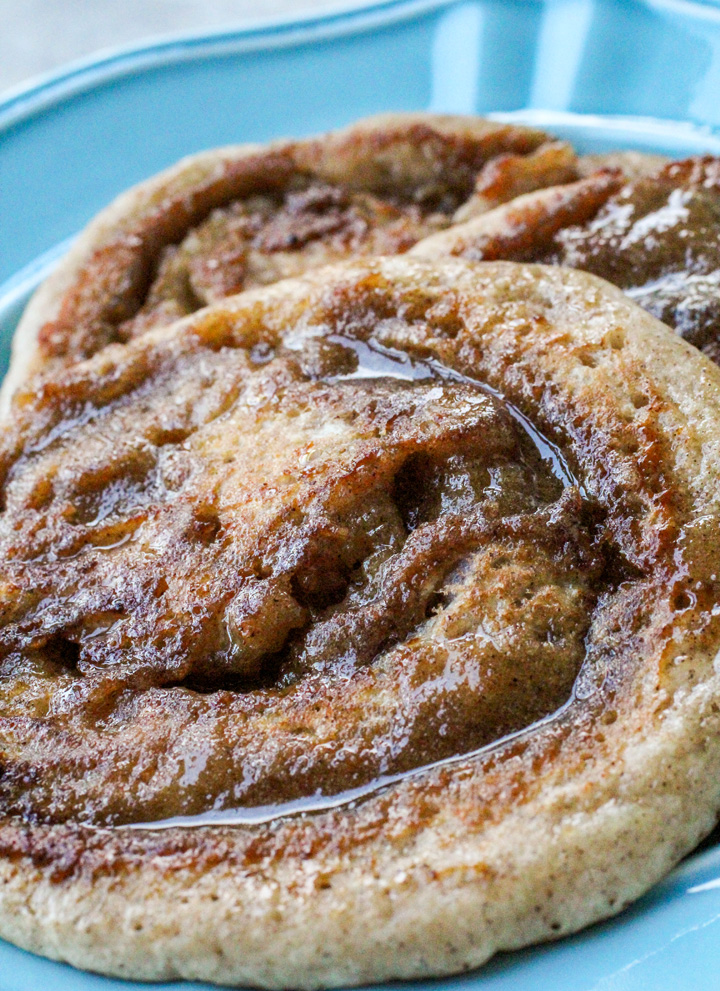 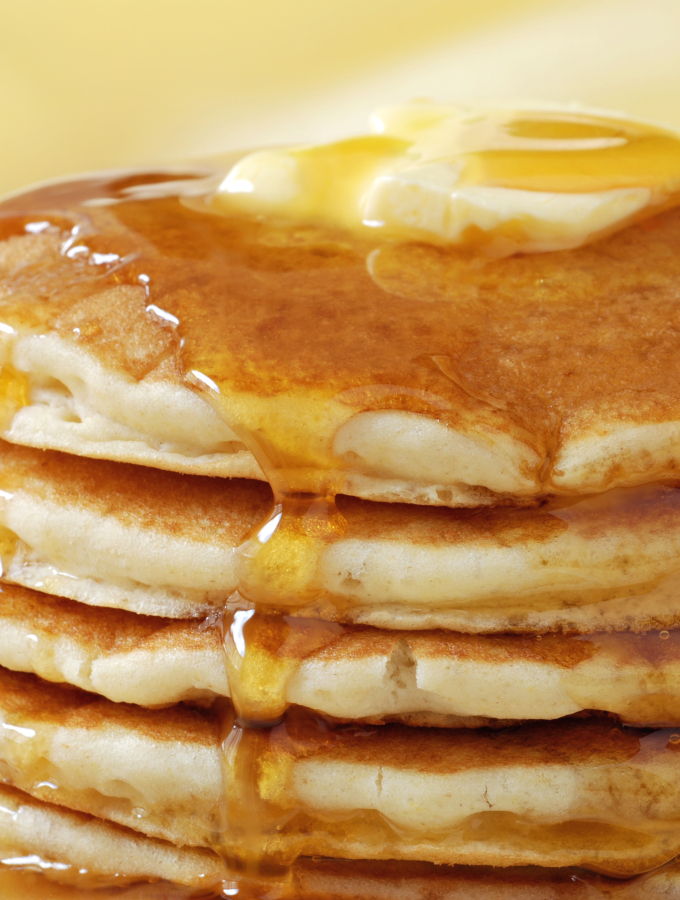 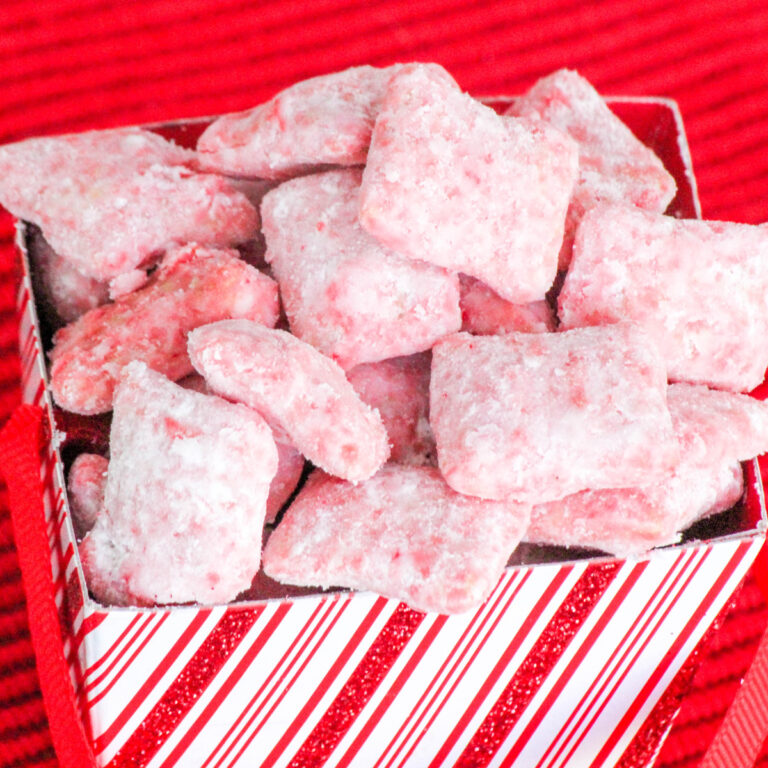 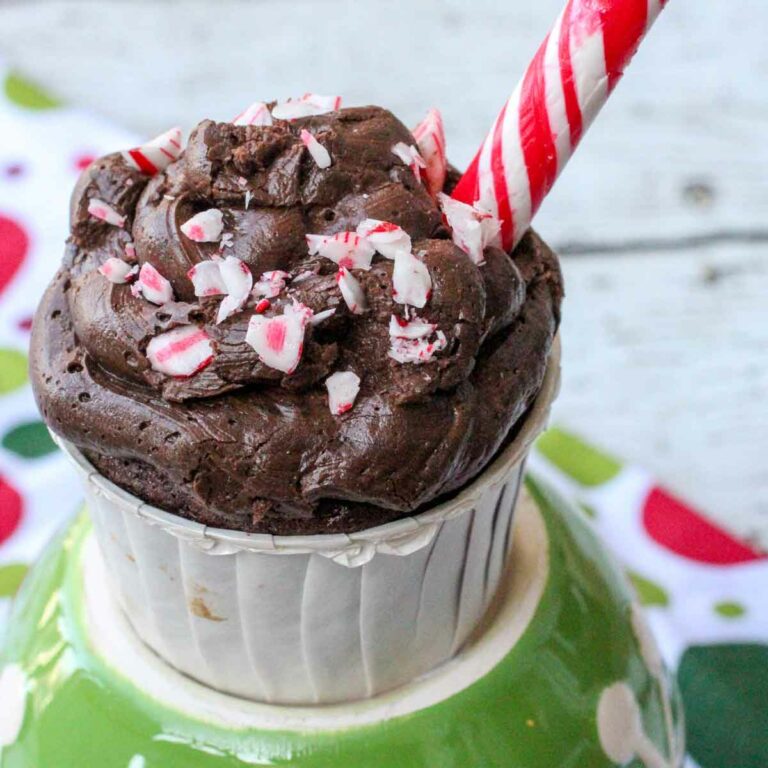 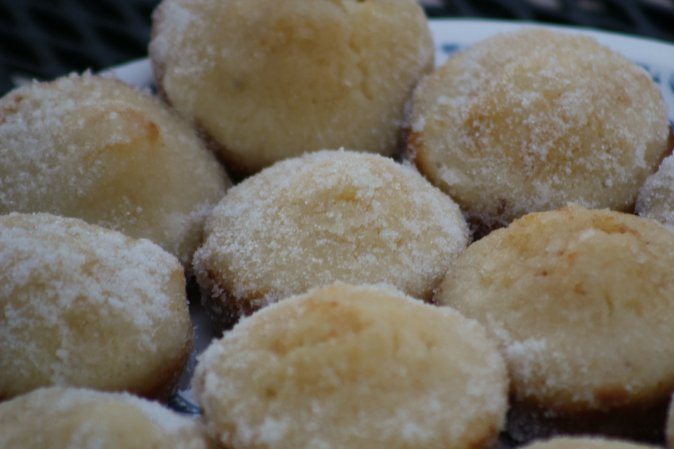 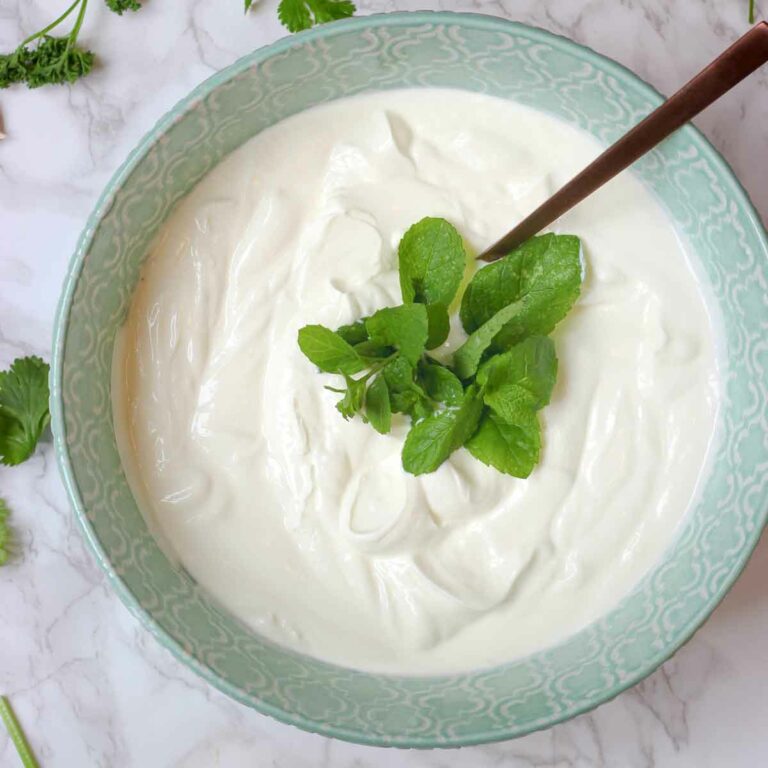