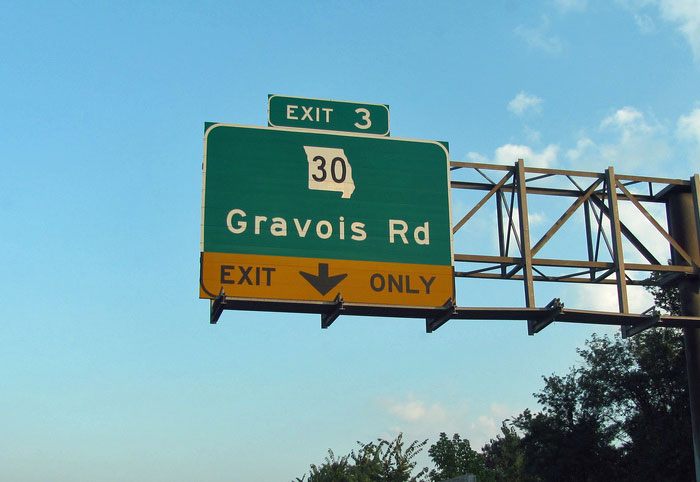 I grew up in St. Louis. You’d think I’d be used to it by now. St. Louis Language and Lingo.  The quirky pronunciations that only St. Louis has for words that stem from other languages. I took five years of French, and while I cannot speak fluently (use it or lose it is totally true), I can pronounce the language still very well. That’s why some of these just make me cringe. Like, close my eyes and take deep breaths, cringe.

But with that said, I love St. Louis and it’s quirkiness. And I thought I’d share the humor with you today.