Much like the rest of America who watches TLC’s Extreme Couponing, I was hooked. I’ve been a couponer for a long time so watching someone else be able to get those incredible deals was … almost addicting.

There’s no doubt that taking home $2000 worth of groceries for only $35.00 is a dream come true, and watching it on the show makes it an obtainable reality for some. But let’s take a closer look at what TLC’s Extreme Couponing is not showing and not telling you.

How long did it take?

It was immediately obvious from the first few episodes that they glossed over the amount of time these people spend on couponing.

In order to garner these kind of savings, couponing would need to become a part time job with over 20+ hours a week being spent.

Most of these people make it their full time job. There’s a lot involved. Cutting the actual coupons is NOT all that it takes.

What about the milk?

Did you notice during any of the episodes anyone actually purchasing “normal” groceries with the exception of Joyce, who was probably the smallest shopping trip of all the episodes.

The people on this show are not purchasing milk, produce, deli meats, etc. You can not live on extreme couponing alone.

They aren’t showing these items being purchased because rarely are there coupons for these things and they would make the total higher, making people less likely to gasp in surprise at a HUGE price reduction via coupons. You cannot live on processed foods and candy.

Are these groceries really that cheap?

Well, if you watch the show, you’re seeing them scan those coupons and you are watching the price drop. But what aren’t seeing is how much money these people spent on coupons. What? Coupons are free!

That’s true, but in order to practice the techniques show cased on the show Extreme Couponing, you are also watching them stockpile. In order to stockpile, you have to obtain mass quantities of particular coupons.

That’s still going to cost about $10.00. You don’t see this part, because if you did, you would then have to add that total to their total balance due at the end.

They are spending a lot of money to get these mass quantities of coupons.

Yes, they are saving, yes that is still totally worth it, but it’s deceiving if you don’t realize this is what they are doing.

Where are these stores?

Yep, that question went through my head a number of times while viewing the episodes. I live in the St. Louis area, and extreme couponing in this area is extremely difficult. The store I shop at will double coupons up to .40 but only 15 of them.

This makes stockpiling pretty difficult unless I’m content with 15 items and with a family of 7, 15 of the same item goes a lot faster than you think. And that means I can’t buy anything else.

Sure, I suppose I could come back in the afternoon and then again tomorrow, and then the next day and just keep doing it using 15 coupons at a time… yes.

But would you do me a favor? Go back and read my very first point up there…. you know, the one about time. Go ahead, we’ll wait. Not to mention gas expense. Just saying.

Right… so are you seeing the problem here? Do you actually have time for anything else?

Make sure and check your stores coupon policies because many have strict rules and while there are some that are as awesome as you saw on the show, I will assure you that since the birth of the show, most of the stores are changing their coupon policies now. * sigh * so yeah.

While doing research for this article, I learned some really interesting information.

Made me think twice about the actual act of extreme couponing. There has to be a better way. 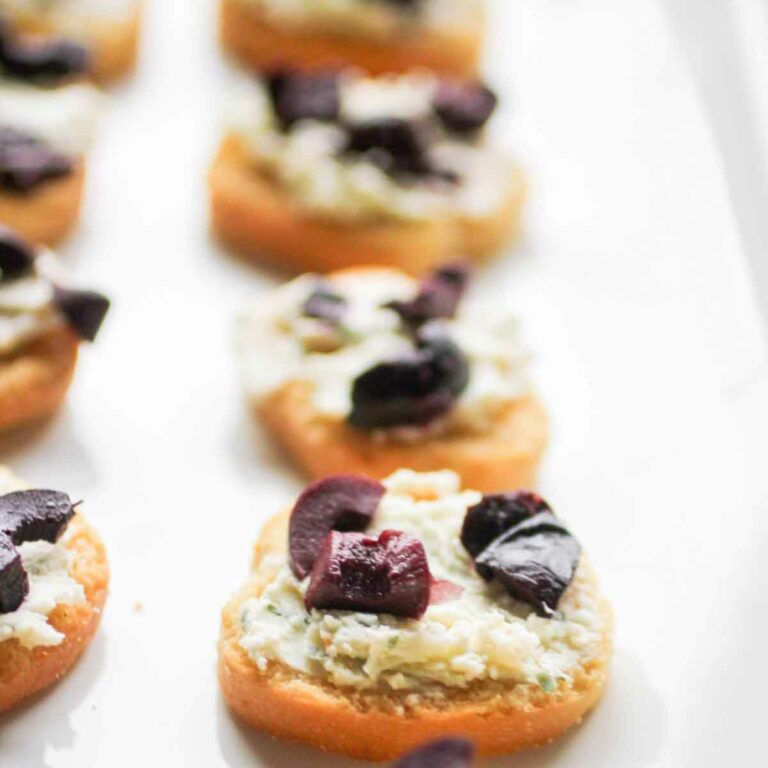 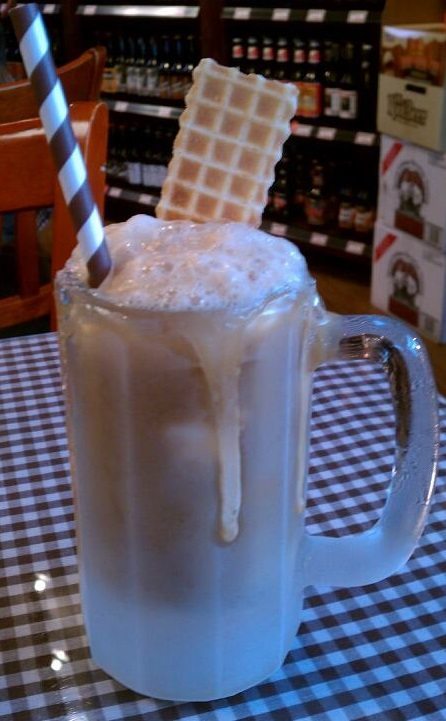 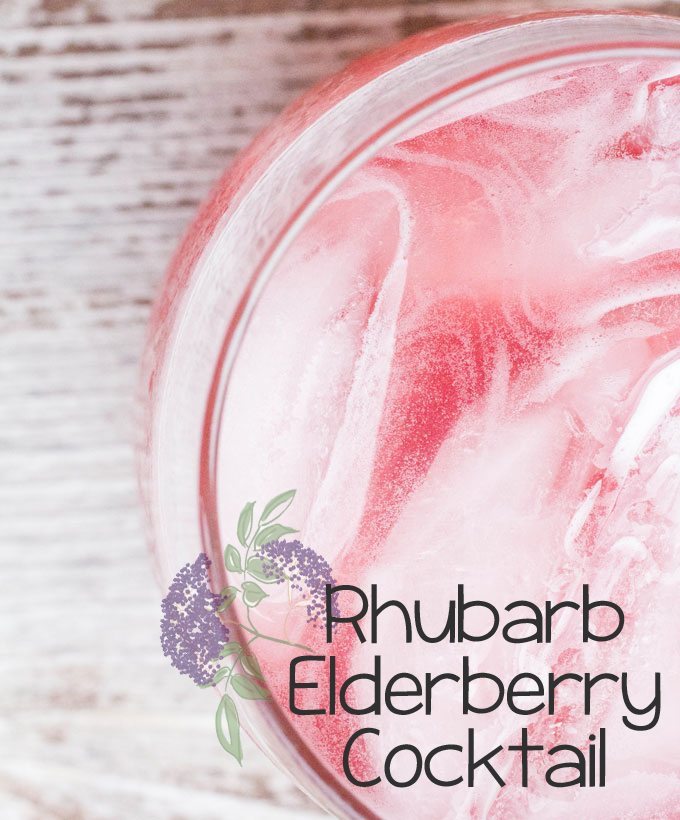