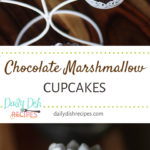 I do not understand where 2016 has gone. How are we already in June and how are we already getting ready to celebrate Father’s Day? And why did I make these fun Chocolate Marshmallow Cupcakes?

This year Father’s Day is a little different for us. We will actually be celebrating.

First, we haven’t really celebrated in a very long time. My father died my senior year of school, and my step-father came into my life long after I had moved away from home.

I wish him a Happy Father’s Day, but we don’t do a lot. My children’s father hasn’t been in the picture for years. So again, we didn’t celebrate then either.

They celebrated their step-father for years, but after our divorce, while we are all still close, Father’s Day kind of just …. faded into the past.

But this year, this little man made me a Grandma.

My daughter became a mother. And this sweet boy also has a pretty amazing daddy. His name is Austin. That means, we have a reason to celebrate again. Which is actually kind of cool.

So while Austin is the one we will be celebrating, I don’t know enough about his favorite recipes to have created one just yet. (I’m pretty positive I will by next year though, they all live with me!)

So I created these Chocolate Marshmallow Cupcakes for Doug. He’s the one who has my heart, and while my kids are too old to be “fathered” he’s been there through a lot with us, so I figure he qualifies.

He’d also do anything for them and lay his life down for all of us, so I think that pretty much makes him as close as we’re gonna get around here.

Plus he loves my food. Almost all of it. I think I have made exactly three things in the past two and a half years that he wasn’t crazy about. He raves about my food.

To anyone. Anyone who will listen.

It’s really kind of cute (along with flattering). Most nights I cook for him, as in his tastes and cravings. So that’s why I picked him. It was natural.

Doug loves Marshmallow. Like… a lot. It’s kinda an addiction. He will even eat spoonfulls of marshmallow creme.

I don’t get it. I mean, I like marshmallow, but definitely not as much as him.

So it was only a natural progression that my recipe had to include marshmallow. And so, Chocolate Marshmallow Cupcakes were born.

On an almost weekly basis, Doug reminds me that until he met me, he wasn’t much of a chocolate fan.

I don’t know HOW that’s possible, because now he can consume quite a bit of chocolate like it was his last meal. 😉

I will admit, chocolate is my weakness. So I guess it kinda just caught on.

It’s easy to believe him though, because until me, he really hadn’t had the best food in the world.

In fact, his sister and brother in law owned a restaurant for awhile, with that and eating at their house, is the best food he has had before I came along. Sorta sad.

Since the chocolate and marshmallow deal has been sort of a joke for us for a couple of years, I thought… why not do something with Chocolate and Marshmallow and after some thought, I just decided – Chocolate Marshmallow Cupcakes.

He has no problem consuming cupcakes.

And these are SO good. So addicting. Rich, dark chocolate cake hides a marshmallow center and is topped with a luscious Chocolate Marshmallow Frosting that seriously is amazing!

They were gone FAST, and I only ate one. And I really liked the one I had. Like really liked it. But he definitely loved them.

They will be made again. Possibly tomorrow.

So yes, Chocolate Marshmallow Cupcakes are a huge hit.

I kind of took components of the entire cupcake from different recipes I had, and then played around a bit until I got what I wanted. Did I go through more than one batch? Sure did!

And they were all tasty, but I really wanted the balance, and I feel like these have it! 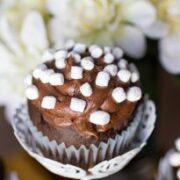 For the Chocolate Marshmallow Frosting:

For the Chocolate Marshmallow Frosting: 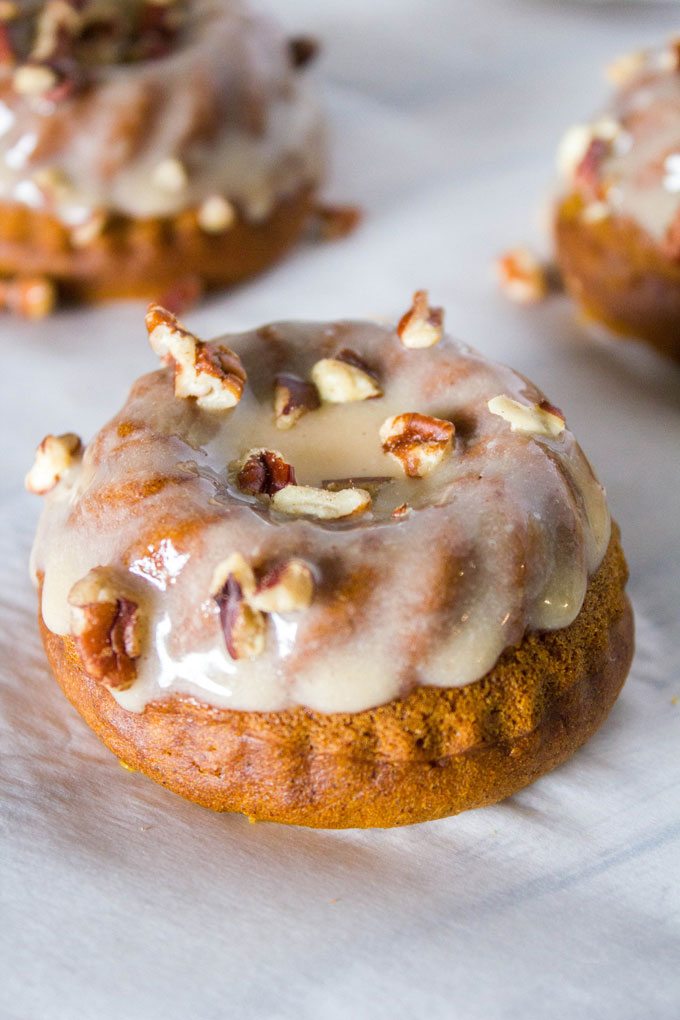 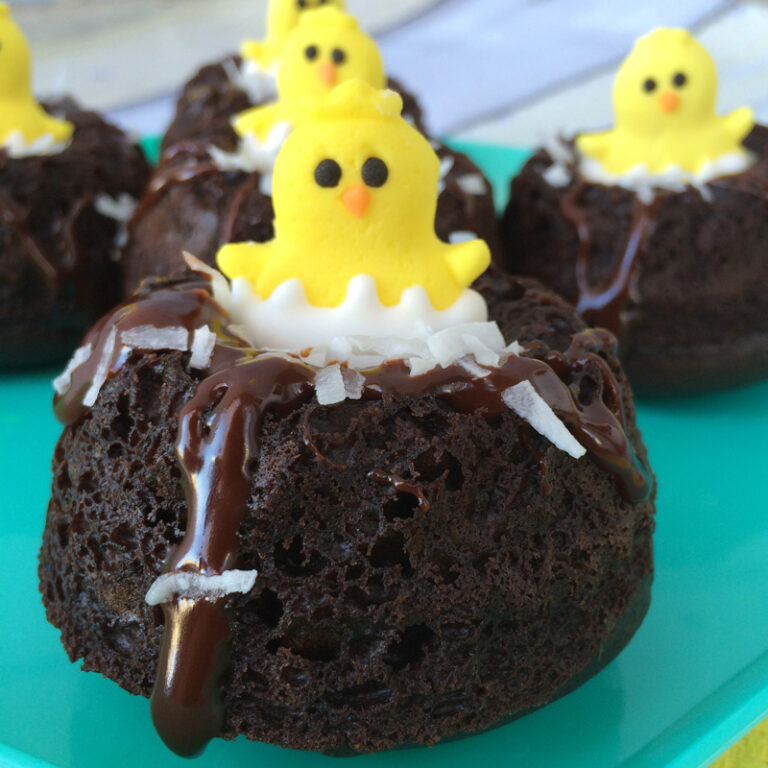 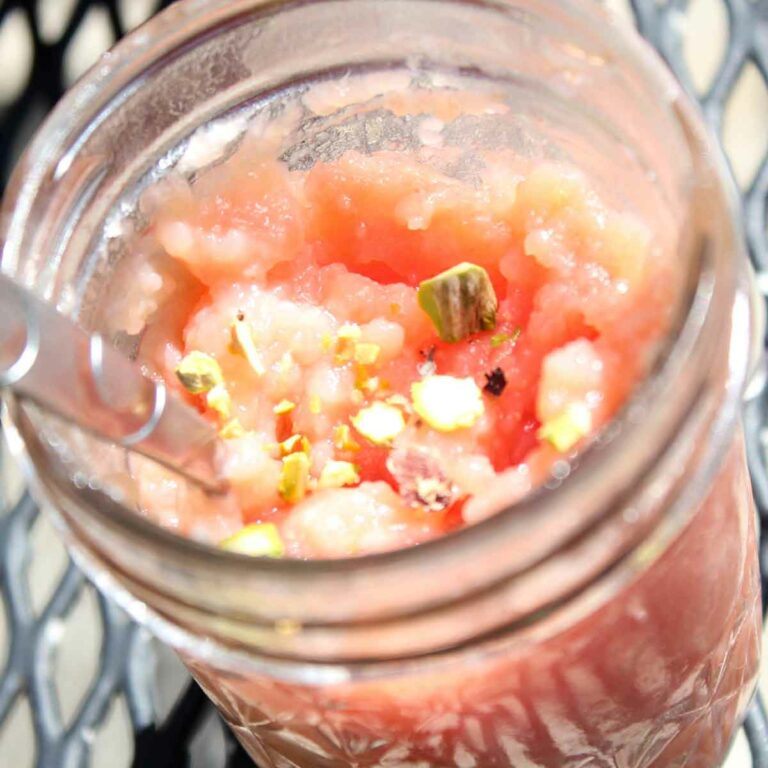 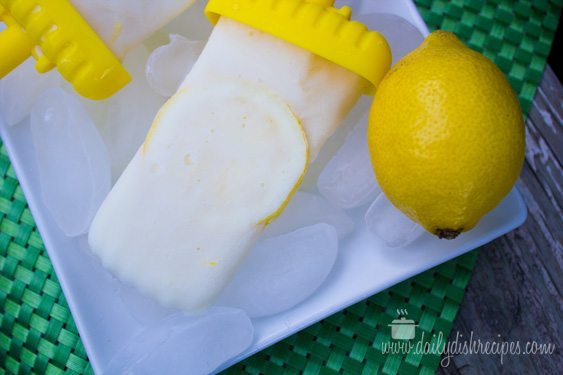 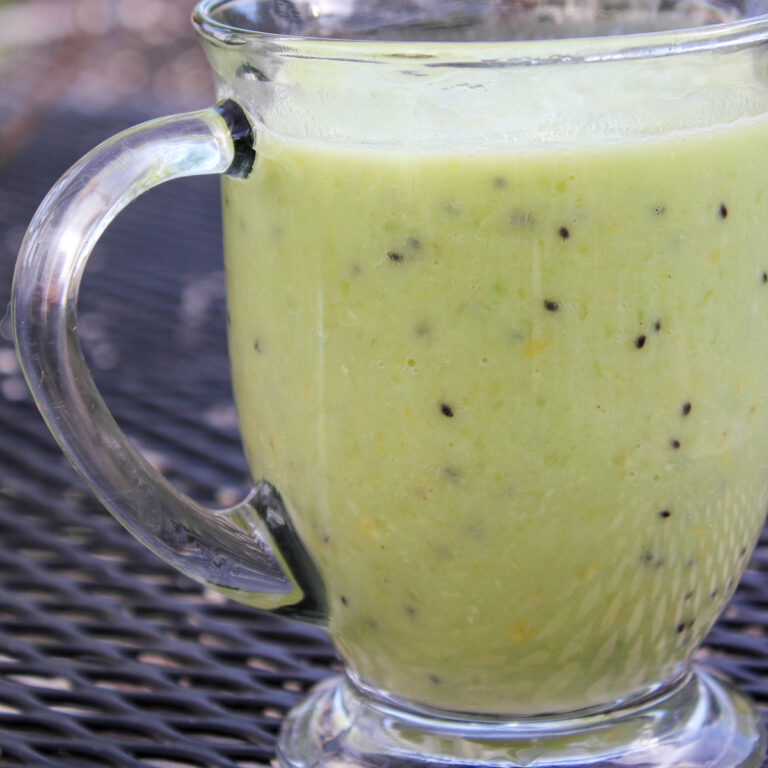