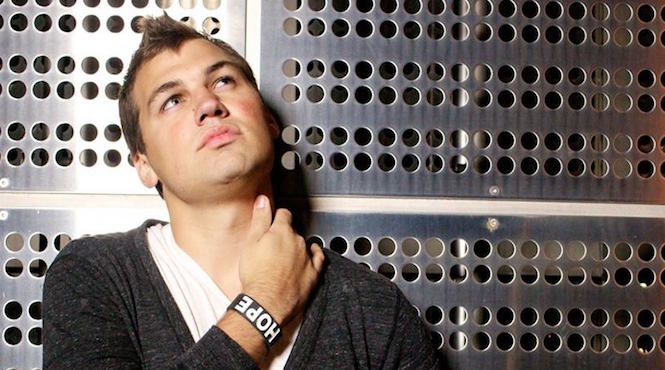 “My story is constantly writing itself. It wasn’t until my darkest hour that I realized I had something to share. This message is not only my own, but one of something greater than myself.” – Brryan J. R. Jackson

Today is World AIDS day and I’m going to talk about a story and a person that changed me, has inspired me, has taught me life lessons I had no idea I still needed to learn.

The person in this story has inspired me in ways he hasn’t even been aware of. When I see him, his smile and positive energy pours over me and I forget who he is for a moment and in ways he becomes my hero. He has a love of life, a humor beyond measure. He is someone I aspire to be more like and I’m twenty years his senior! I could be his mom. But still… his story has inpsired me, his personality and disposition has inspired me and his ability to forgive has taught me that it’s ok to forgive and move forward even the most heinous of acts.

Meet Brryan J. R. Jackson. An international motivational speaker, from St. Louis, MO with an extraordinary story of survival. I met Brryan many years ago. He is deeply rooted and connected to my best friends family and because of this, I have gotten to know him over the years. My family adores him and my teens consider him a friend.

However, it’s possible that you know of him too. 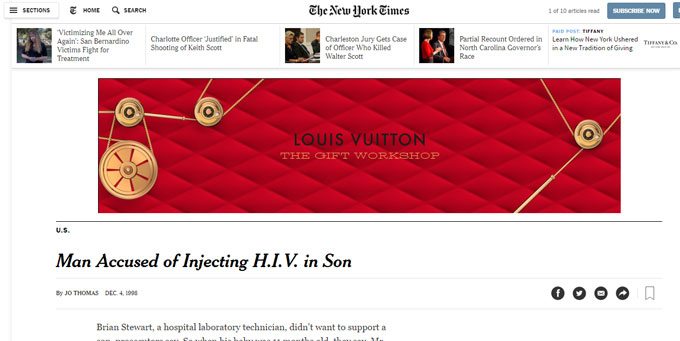 In the late 90’s, Brryan made national headlines when Brian Stewart, 31, his biological father, was accused of injecting him with HIV when he was 11 months old in an effort to avoid paying child support. A Missouri jury found Stewart guilty of first-degree assault on December 6, 1998.

“when God finally calls you, you are going to burn in hell from here to eternity.”

That little boy in that great big news story, Brryan Jackson, has defied all odds and baffled doctors even to this day. At 25 years old, he is an amazing young man who uses his struggles and life experiences to speak to others. He travels all over the world sharing his story, his journey and his walk to forgiveness for a man who most would assume doesn’t deserve it.

The basics of the story are simply that when Brryan was only 11 months old, his father a phlebotomist, who had worked in the medical field, insidiously injected Brryan with HIV-tainted blood in order to avoid paying child support. A true winner. Makes me ill even typing it.

Flash forward five years later, the family was unaware of Brian Stewart’s heinous actions. Brryan was diagnosed with full-blown AIDS. The doctors thought they had done everything possible, and offered NO HOPE to his family and expected Brryan to die within 5 months after coding twice.

Miraculously, Brryan defied the odds and lived on to represent a story of courage, perseverance, forgiveness, and faith. I cannot tell you what Brryan has meant to me. Always one with encouraging words, a positive sentiment, a joyful comment – he continues to truly inspire, encourage and be someone that any one person would be proud to know.

I wanted to share a couple of fond memories I have of Brryan fro over the years. The problem I face is that every memory of Brryan is fond and I have plenty to choose from. He lights up a room when he’s in it, and he is one of the funniest people I know. He is generous, kind hearted and absolutely one of the most positive people I know. How can I choose just one memory when everytime I see the (man), I take something away from the interaction.

I finally narrowed my fondest memories down to a pool party memory where he shared his story with several people in attendance and I learned more about him at the time, a bowling alley memory where he had two of my step-daughter’s completely crushing on him or my most recent interaction with Brryan on a driveway. I’m going with the latter of the three because it is such a simple story, a simple exchange, yet it truly shows you the man he is, the compassion and giving heart he has. And the lesson’s that I take away from each time I see him. Reminder’s to live life, love life and laugh often. 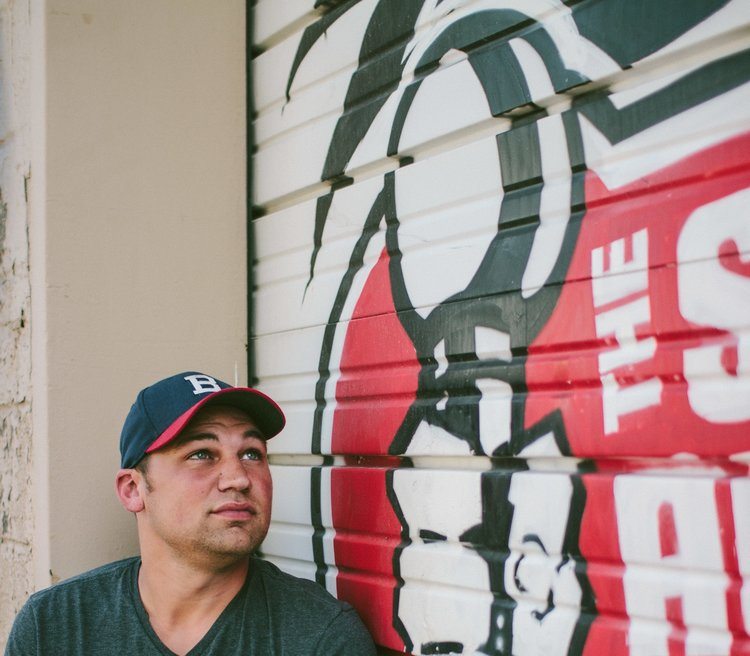 About a month ago, I stood on my best friends driveway. She had just purchased a brand new home and was actually at the signing so she wasn’t there at that moment, but we were busy moving boxes and furniture for her.

I was there with her son,  Noah, her friend Mark and Brryan. Mark and I were discussing the perils of moving and how difficult it was. I had recently moved and I was telling Mark, as Brryan stood on listening, about how the entire move was pretty much completed by my son and I. No Uhaul truck, no movers, just him and I for the most part. Similar to what they were going through as well. As I continued talking I could see Brryan getting restless and that he wanted to say something. So I glanced up to see a rather concerned look on his face.

“Why didn’t you call me?” he asked… (I would say demanded but that makes him seem awful and he totally isn’t awful). He came across as frustrated with me. haha It was adorable.

“I don’t know Brryan, I didn’t think about it, I didn’t think you’d be available”. What else was I to say? That it never occurs to me to ask for help and that I just tend to do everything myself because my entire family would insist I’m as stubborn as a mule. Yeah. I didn’t want to say that. So “I don’t know” seemed like a better answer.

Those words have come back to haunt me so many times since he said them. A simple exchange. He’s probaby forgotten that exchange by now. I haven’t.

Not in a bad way. In a way that made me realize that sometimes I just need to ask for help. Sometimes I need to trust that friends will be there when I need them but that I have to ask. Sometimes I need to realize that just because I don’t see someone all the time, if I call, they will be there. Thank you Brryan for reminding me that I am human and that I have friends that will be there when I call, if I need them. Thank you for that undeniable lesson that God wanted me to hear that very day that very moment, as I continued helping my friend move into her new home and reminded myself that I am surrounded by the most amazing friends and FAMILY (beause family isn’t just blood). I know that next time I move, I will be reaching out to you for sure. (think November ’17 possibly – save the date) haha!

Brryan uses his incredible story to impact lives world-wide from speaking at Congressional briefings in Washington D.C. to high schools, colleges, juvenile centers, and youth organizations across the nation. My journey of hope has taken me internationally to Haiti, Ecuador, England, Kenya, and Canada. <— as this post goes live, he is currently in Canada at a speaking engagement using the gift God gave him. His last speaking engagment of the year so he can be home for the holidays. Where he belongs. 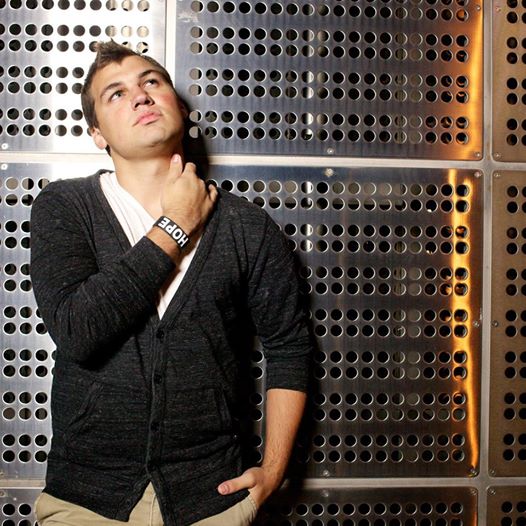 Brryan is the winner of a TeenNick Halo Award, has been featured as one of People Magazine’s “Heroes Among Us” and ABC World News/Diane Sawyer’s “Person of the Week.”