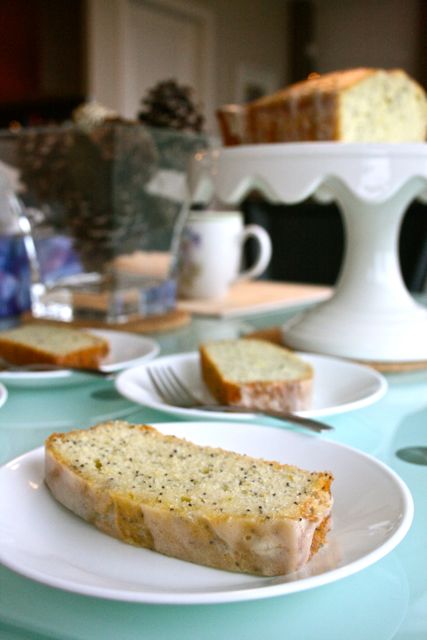 Who can beat the delicious flavor and moist texture of this beautiful bread? It’s perfect anytime, for a snack, for breakfast, for whenever! The sweet, tart taste of citrus meets poppyseeds and olive oil, so you’re sure to get a nice soft, moist bread. What’s better than that?

My sweet friend Nancy from Gotta Get Baked offered to guest post for me twice during the month of November while I was lost in NaNoWriMo land. I wound up saving this one for a few reasons, but mostly because I knew I would need one during the first week or so of December as I lost myself in editing land. And boy does my novel need editing, but we won’t talk about that.

At any rate, Nancy wrote this post in November and I’m just sharing it now… but it’s a save the best for later kinda post. Have you see this beautiful bread?

Nancy, thank you so much for going to bat for me not once, but twice while I had my nose buried in writing and not just that but for being the super supportive friend that you are. I am so grateful to call you a friend, and next year, when you’re stuck in NaNo land, I’ll be right there cheering you on to the finish line. Thank you so much for everything!

Now, let’s get to the recipe! 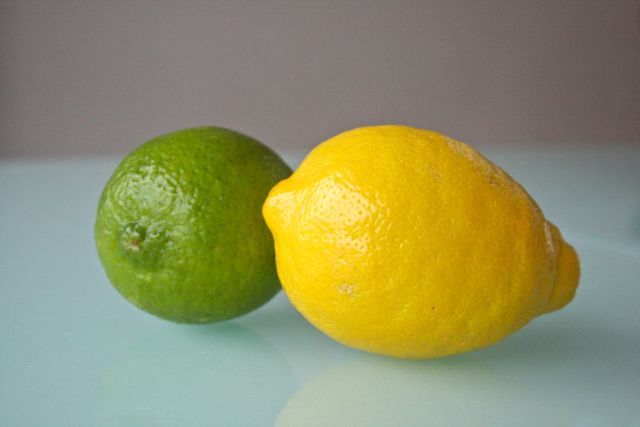 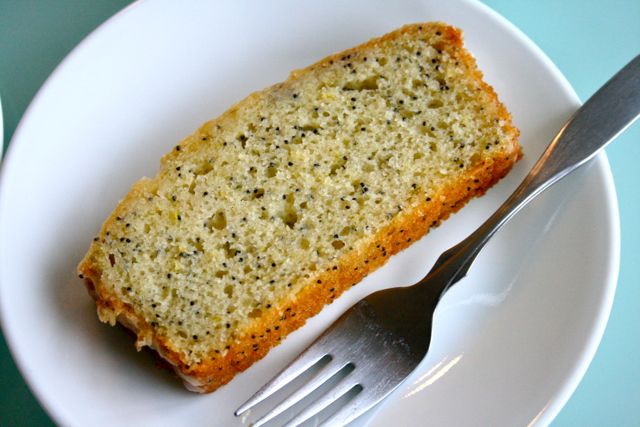 I’m honoured to be guest posting for a second time on Nicole’s blog. Anything to help a friend out while they’re writing a novel for NaNoWriMo (especially since the poor woman got super sick in the middle of the month!). I’ve been toying with the idea of making an olive oil cake for a while now but just haven’t gotten around to it. For my second guest post, and because I was having friends over for brunch the other day, I decided this was the perfect time to try it out. 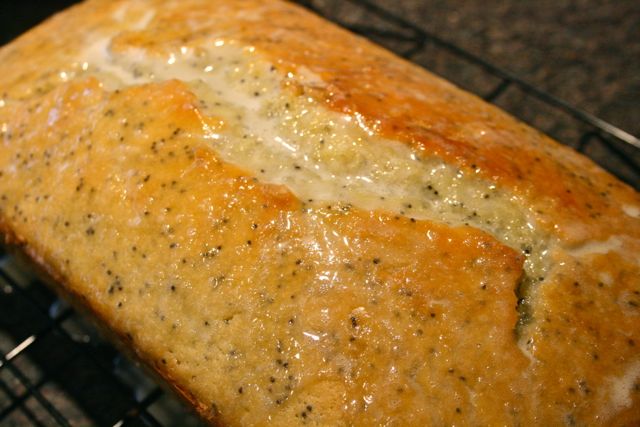 1. While the loaf is baking, make the glaze. Mix all the ingredients together in a small bowl. If the glaze is too thin, add more icing sugar. If it’s too thick, add more juice, milk or cream.

2. If using the glaze, refrigerate the loaf because of the heavy/whipping cream. You don’t want it sitting out for too long.

This is such an easy loaf to put together. I’ve never made a loaf or cake with olive oil so I was curious to see how it would turn out. This loaf is incredibly moist and light, which I think is due in large part to the olive oil. The citrus notes are bright and refreshing, meaning you can eat lots and not feel like it’s sitting heavy in your stomach. I love the pop of the poppyseeds as you eat it and the glaze on top is perfectly sweet, slightly crunchy and slightly sticky. The Husband, who loves citrus flavoured desserts, is a big fan. We couldn’t stop eating it! My verdict? Go make this loaf right now – you won’t regret it! 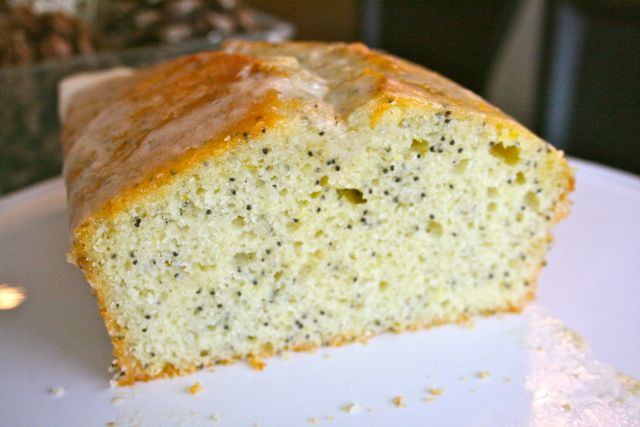 And Nicole, you’re in the home stretch now. You can do it! I can’t wait to read your novel when it’s finished.

Nancy, I want to again thank you for guest posting for me twice during the past month. If you’d like to see Nancy’s other awesome recipe, you can check out her Earl Grey Tea Loaf.

Lemon and extra-virgin olive oil for this recipe? Thanks.

That sounds really good. I'm going to have to try it. :)

You're so sweet, Nicole, I was more than happy to do this. Anything to help out a friend! I'm so proud of you for hitting your goal with NaNoWriMo. You now deserve a lengthy break - sit back, let the family do all the work and enjoy the holidays!

Mmmm, this looks and sounds so good! I love the smell when zesting lemons.

Shannon at The Warrior Muse

This cake is fabulous! Nancy's recipes are just out of this world!

They really are and it looks amazing